109. Side Story: The Gravekeeper's Grief 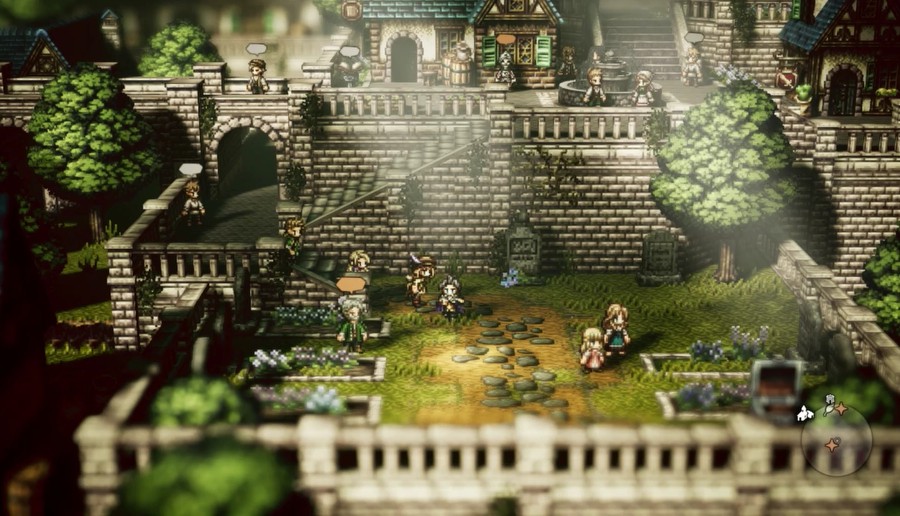 Who's ready for more side stories involving eccentric personalities? 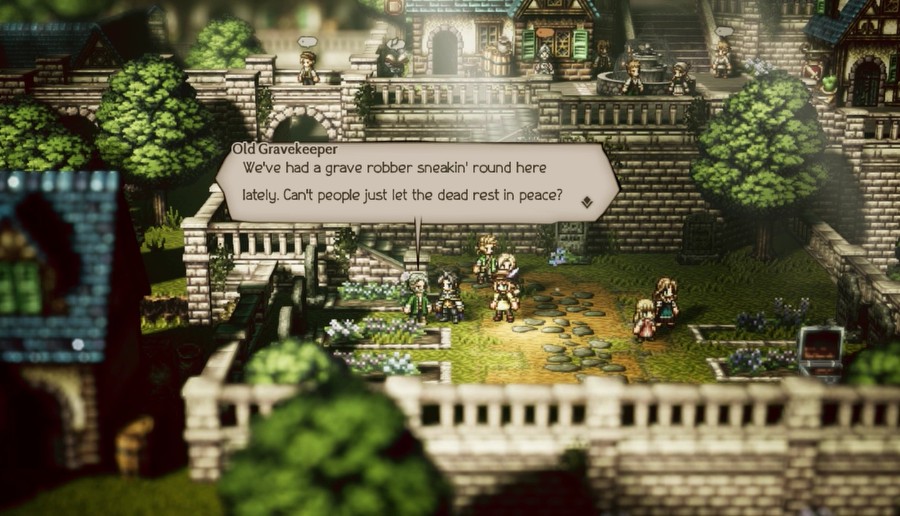 In my younger days, I'd have given him what for. But these old bones don't move like they used to, and the scoundrel just keeps running away. If only there were some way to bring that no-good scoundrel to justice... 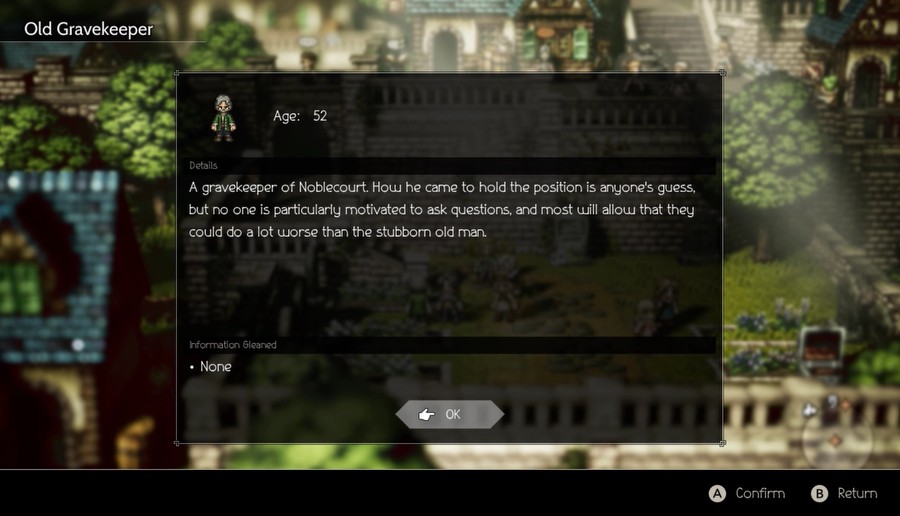 So we have to help out this self-appointed gravekeeper take care of a grave robber. 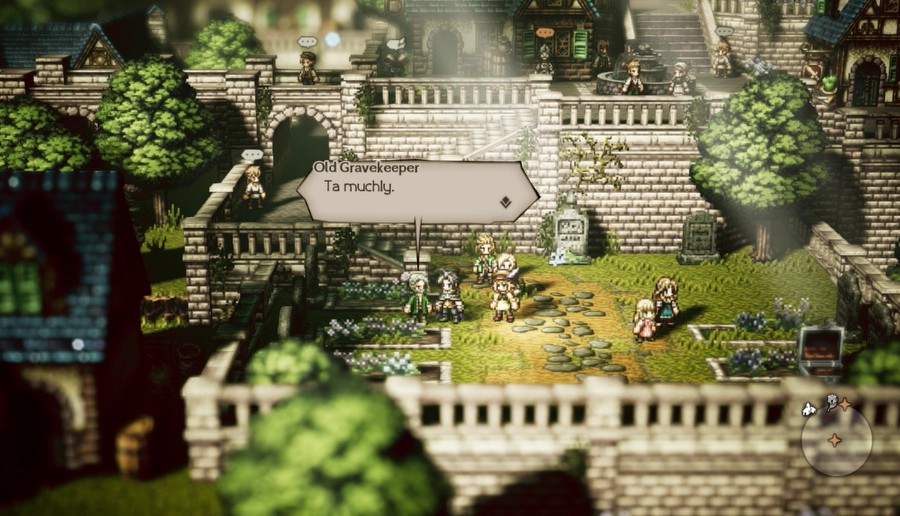 His purchase dialogue is neat.

Anyway, this is another one with two ways to resolve it, and another one where the spreadsheet is missing one of the options. So... 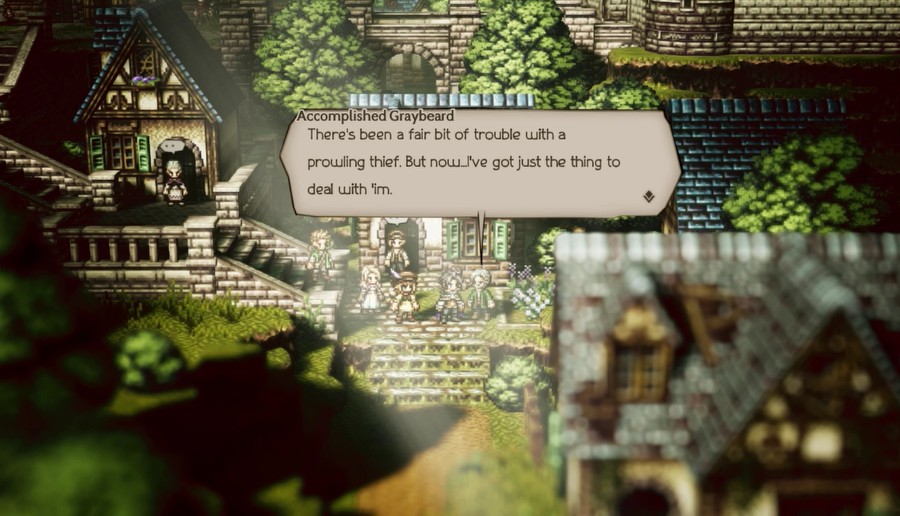 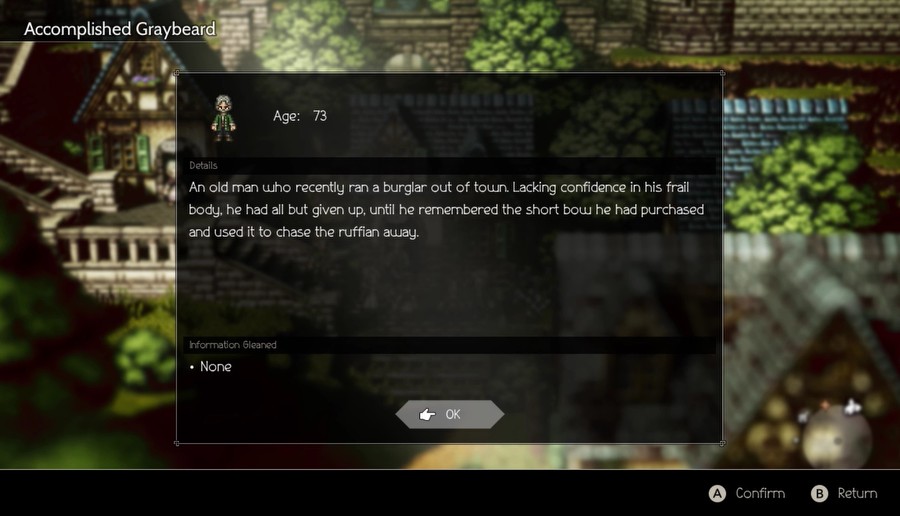 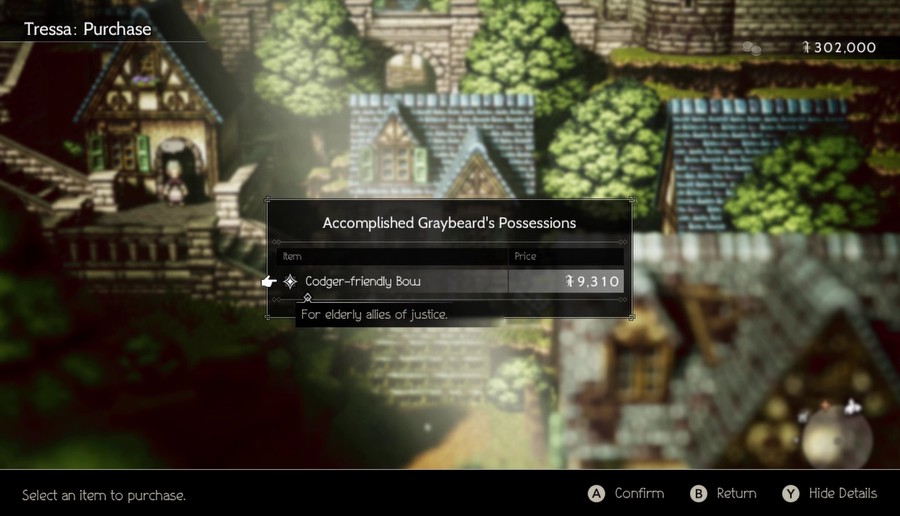 First off, we can arm the gravekeeper. 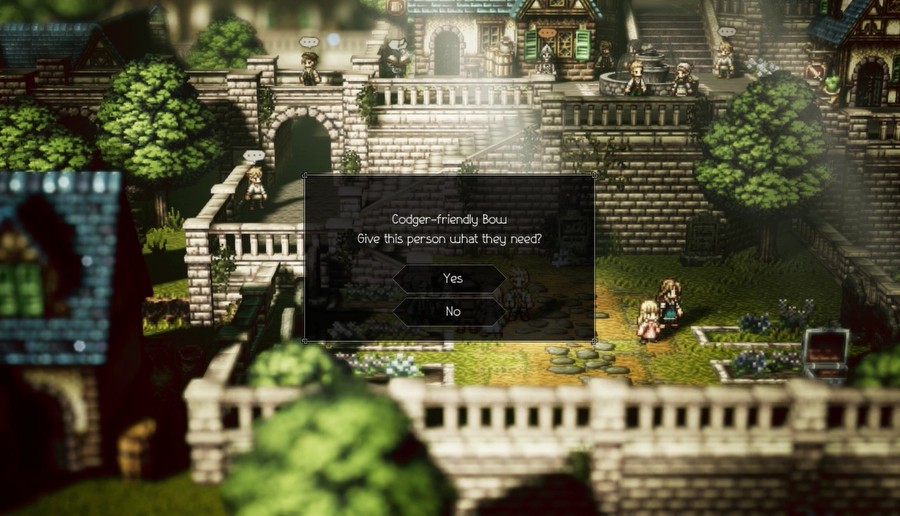 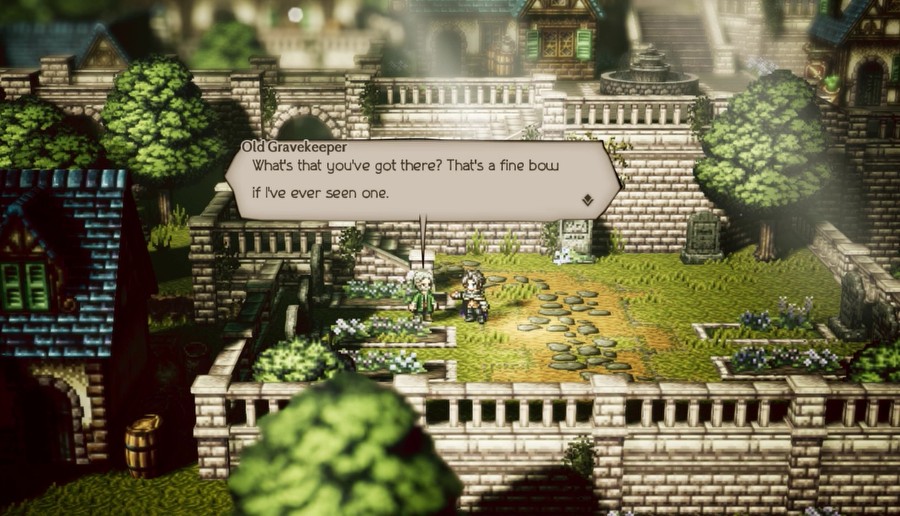 Surprised I can handle a weapon? I'll have you know I was a fine archer in my day. Then one day my legs gave out, and that was--hm? 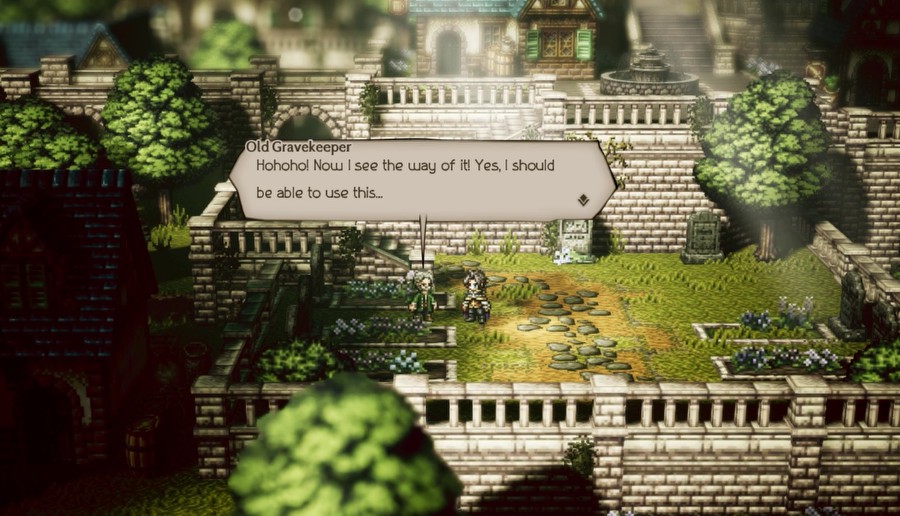 That grave robber thinks I can't chase him down. When he turns his back to me, I'll just take aim, and... 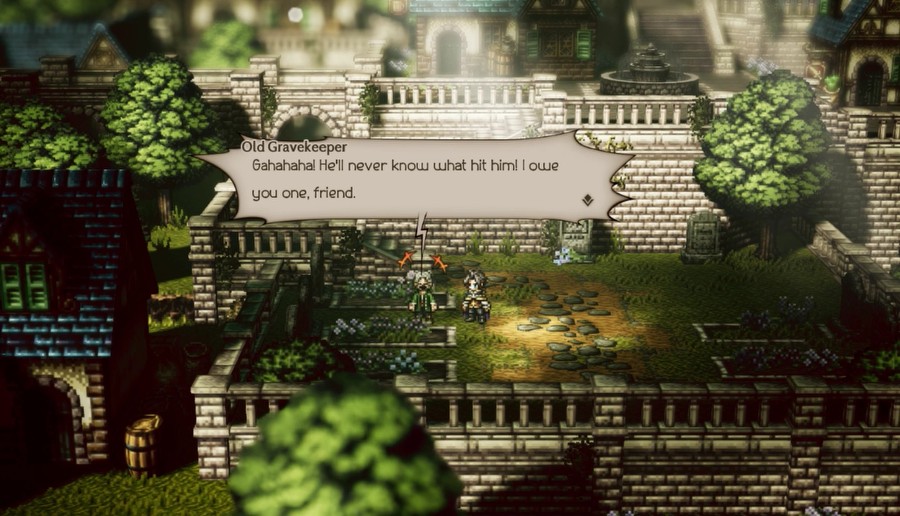 That scoundrel won't be disturbing the dead any longer. Not on my watch! 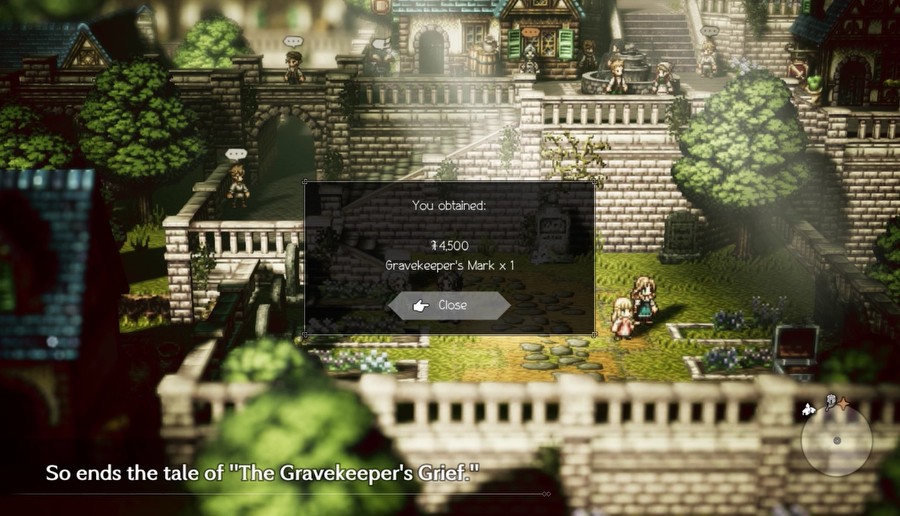 The Gravekeeper's Mark simply gives +50SP. We can literally buy or steal a Stimulating Bracelet from this man that does the exact same thing. 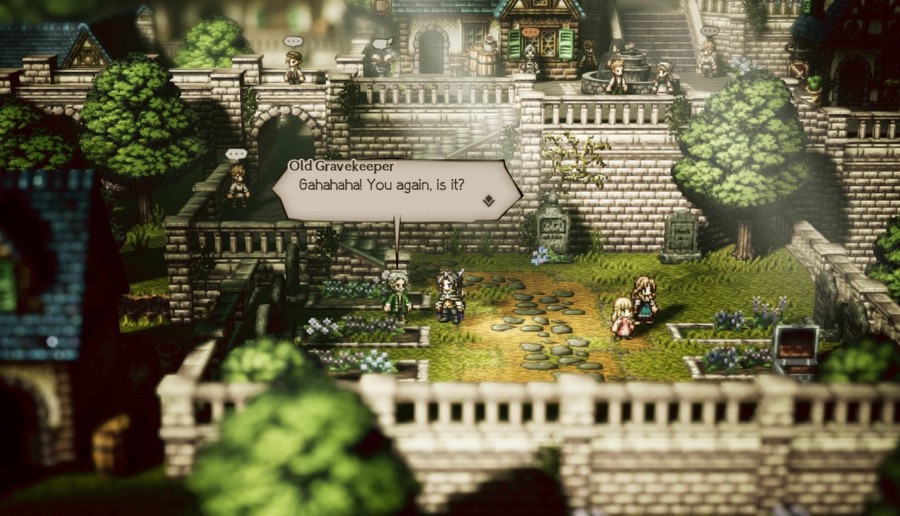 If you're wondering about that grave robber, I took care of him. And I couldn't have done it without that bow you brought me. Can't thank you enough, friend!

With our help, the gravekeeper was able to take care of that pesky grave robber. 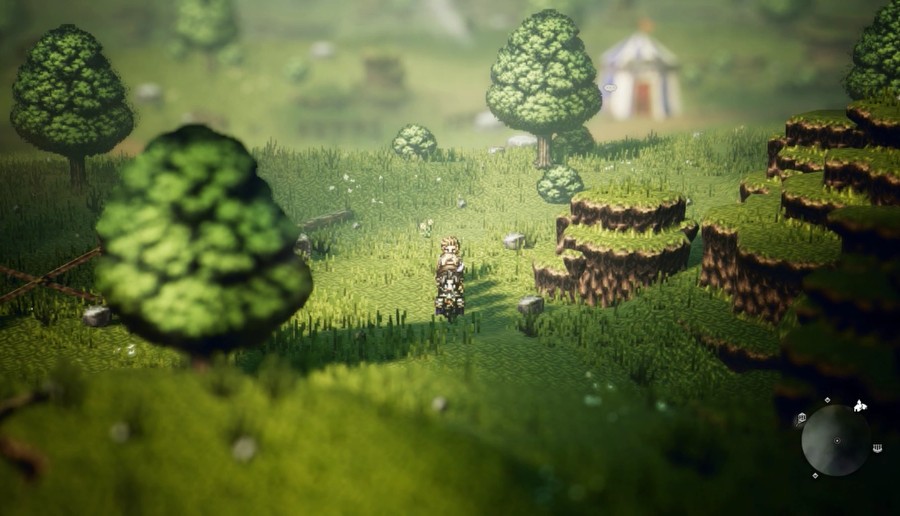 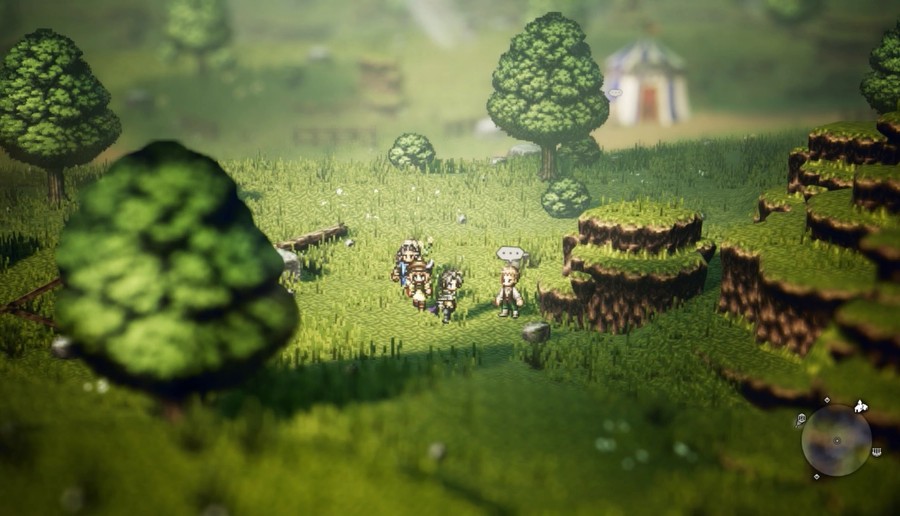 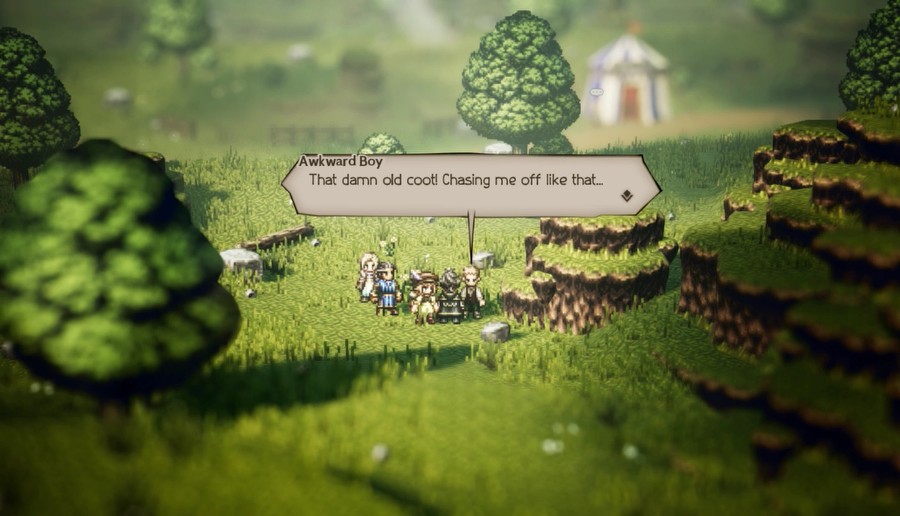 And what d'you want, huh!? Get away from me! 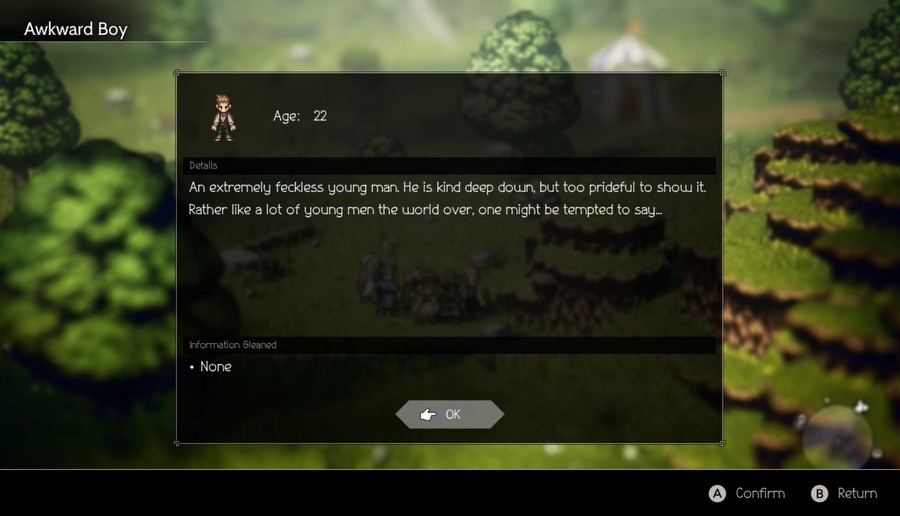 Could this guy be our grave robber? 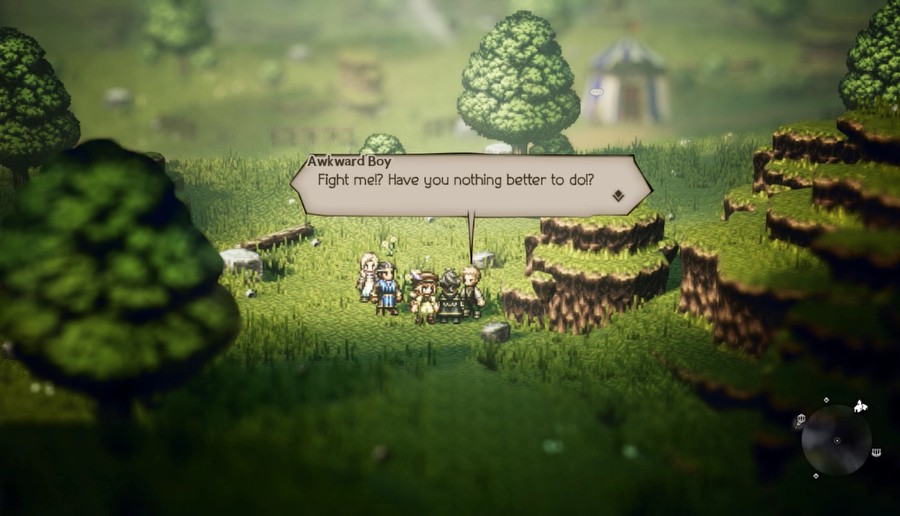 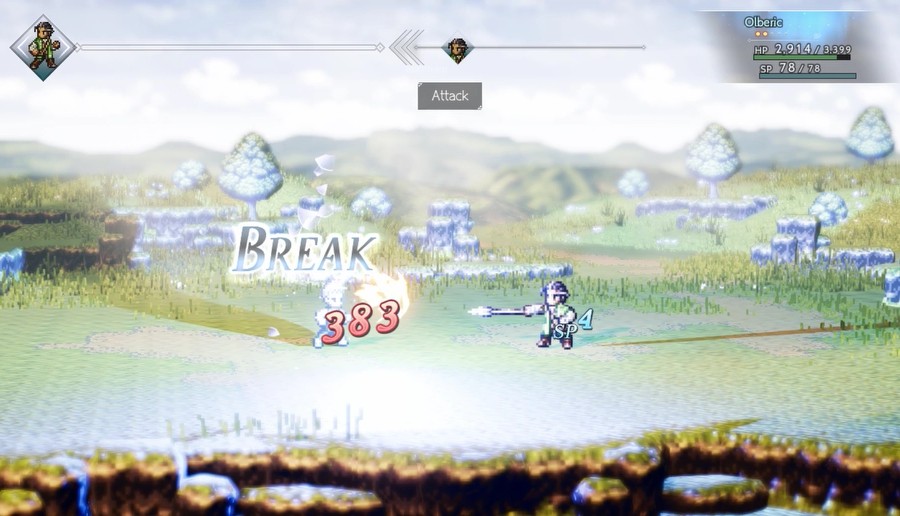 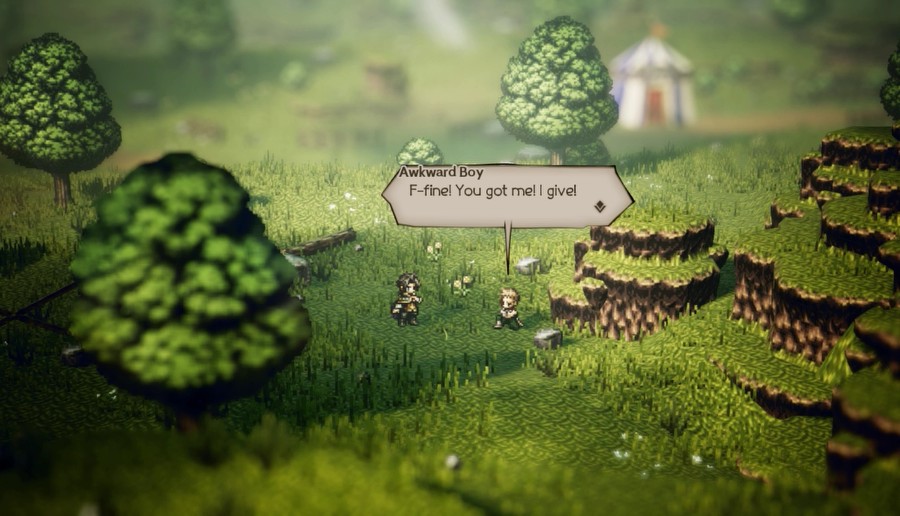 I'll tell you the whole thing. Yeah, I'm the one who they say was messing with the graves in the graveyard. But...but that's not the whole story... 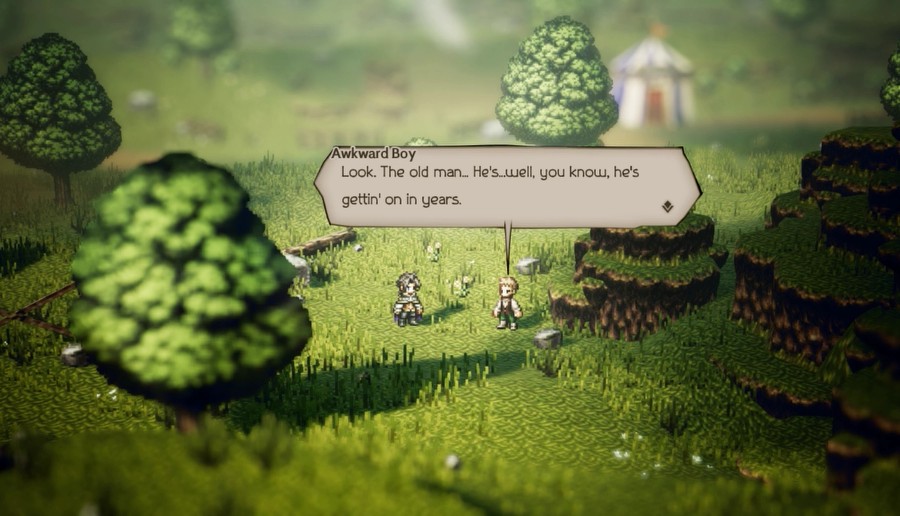 I wanted to help him out, that's all. But he's a stubborn old coot. He gets mad if you even suggest that he can't handle everything on his own anymore. I was just tryin' to help him out without him noticing. And he goes and accuses a person of being a grave robber! 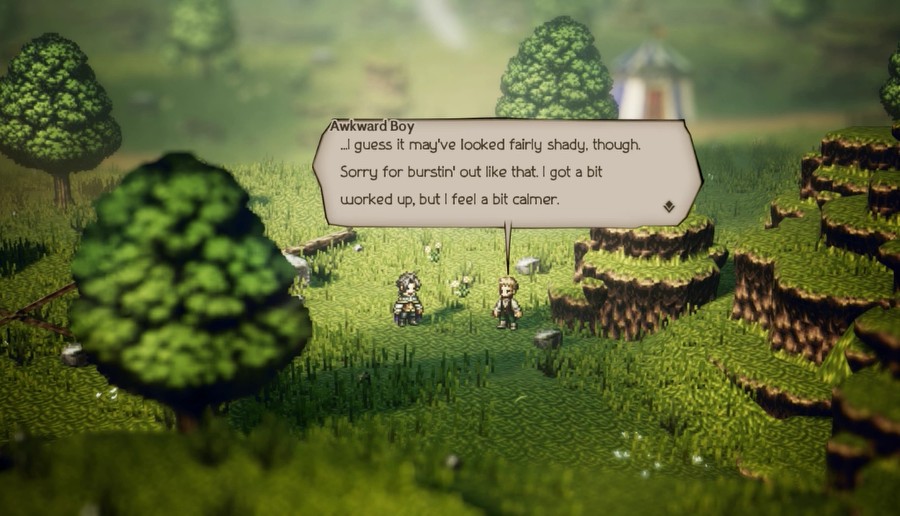 Thanks, I guess. I think I know what I need to do now. 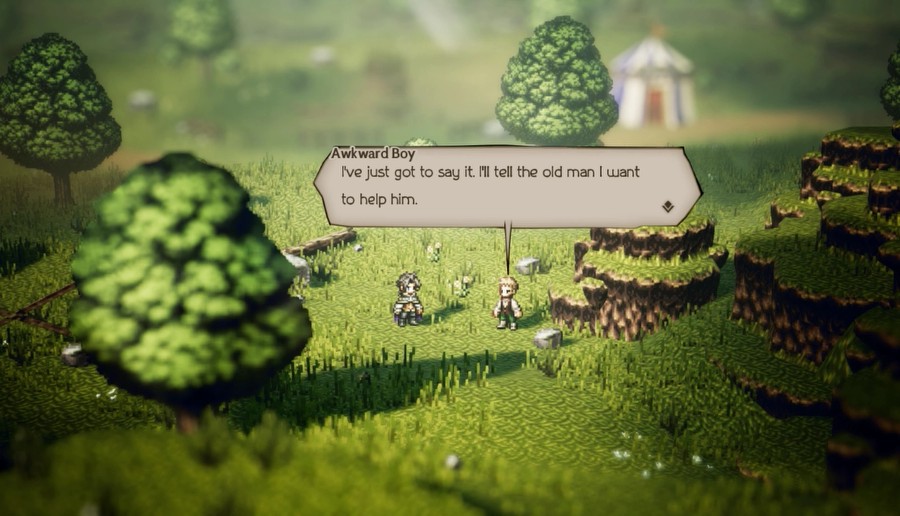 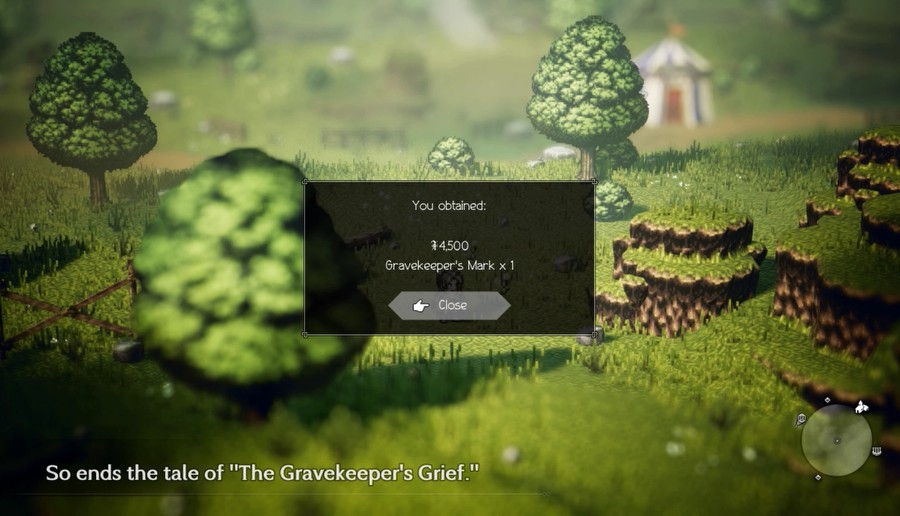 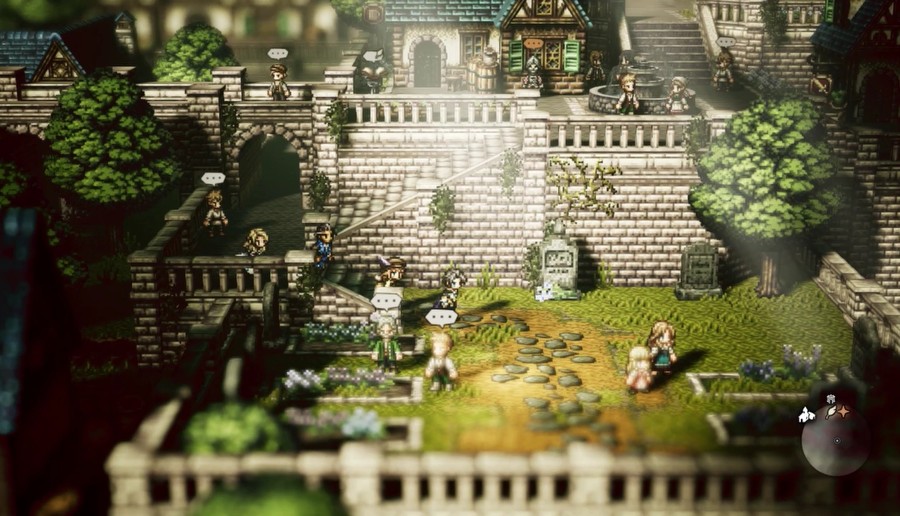 So far, so good. This actually triggers a small cutscene (which you don't even have to bother with because we already have the quest reward). 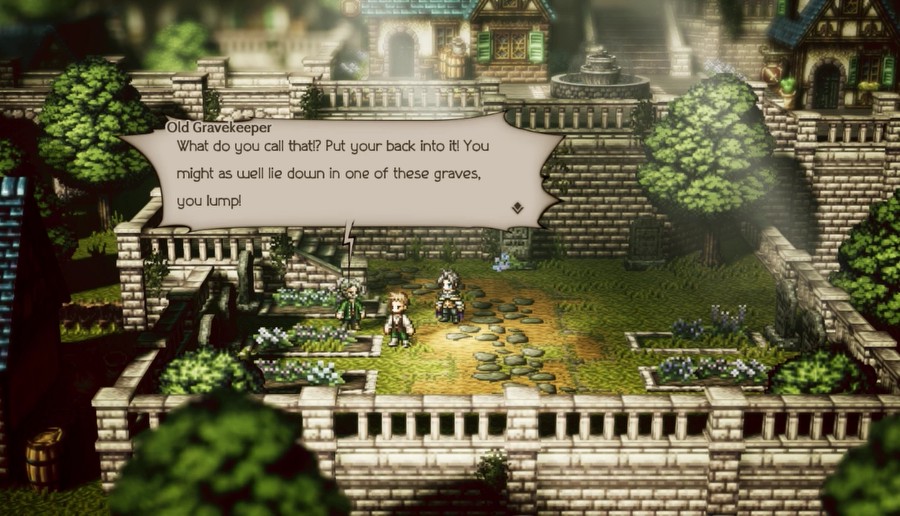 I know! I'm trying! Damn, this is harder work than I thought it'd be... 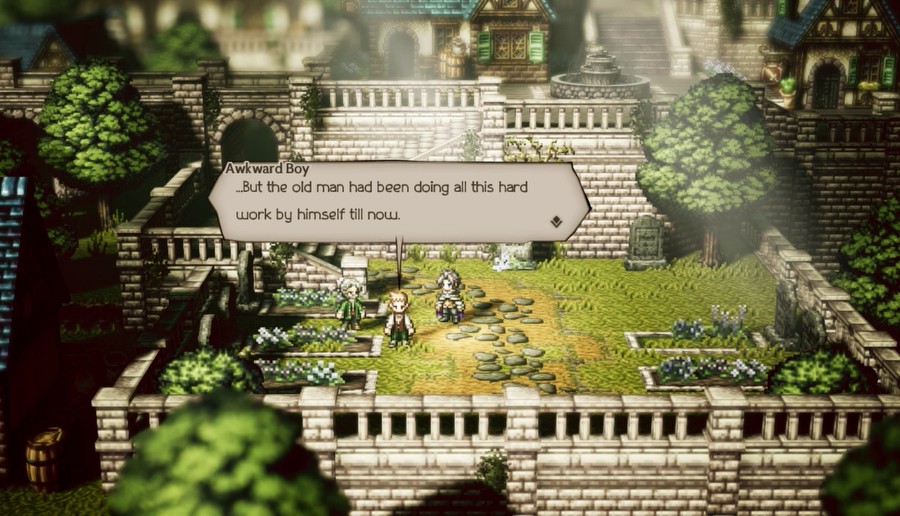 Why aren't your hands moving!? I didn't say you could stop yet! There's still plenty for you to learn! 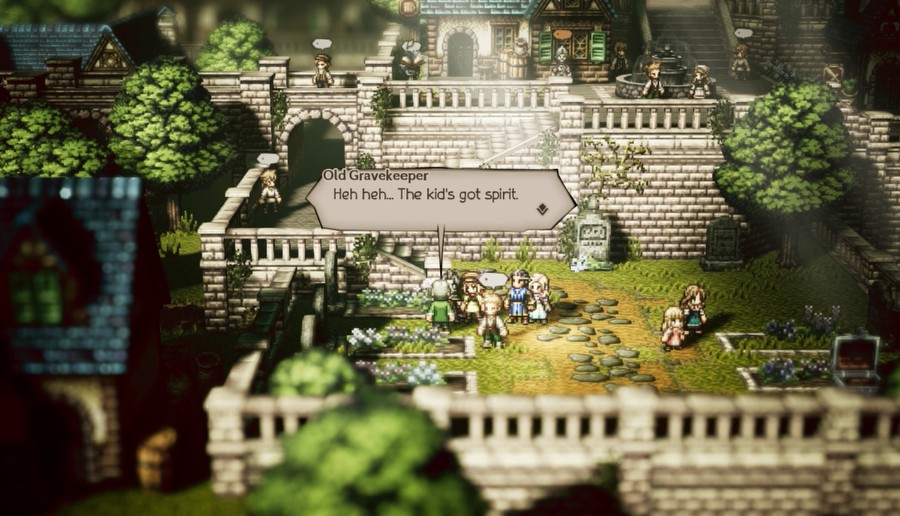 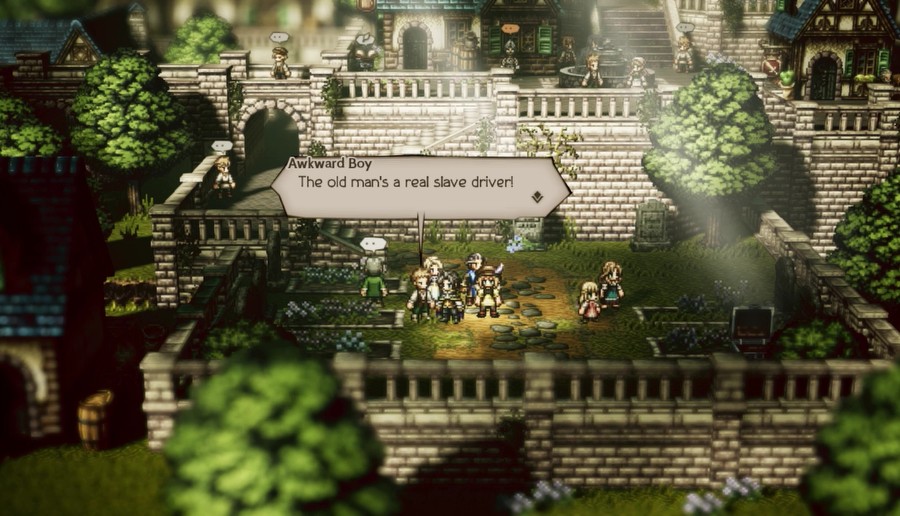 The gravekeeper finds an apprentice to help him with his work, and the young man doesn't get shot and possibly killed. A probably happier ending for everyone!