This is a mirror of the Let's Play done on Something Awful.

All the pics are hosted on LPix through the Let's Play Archive. 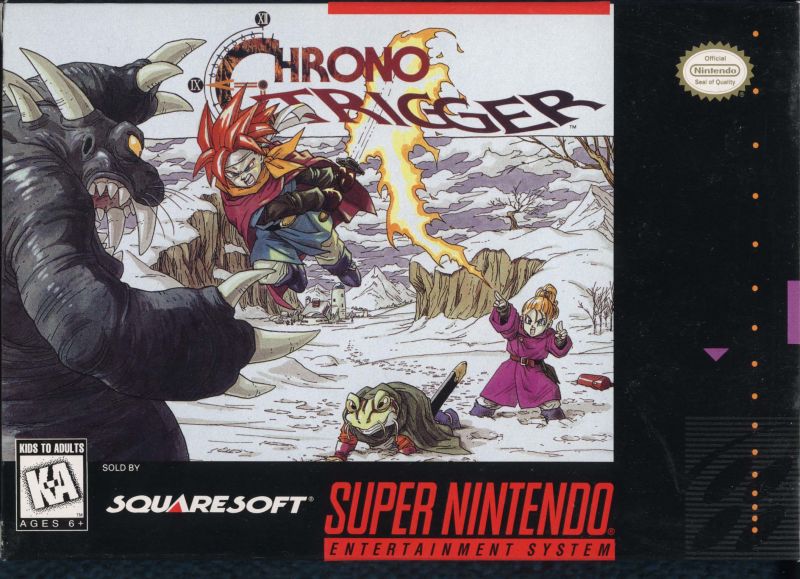 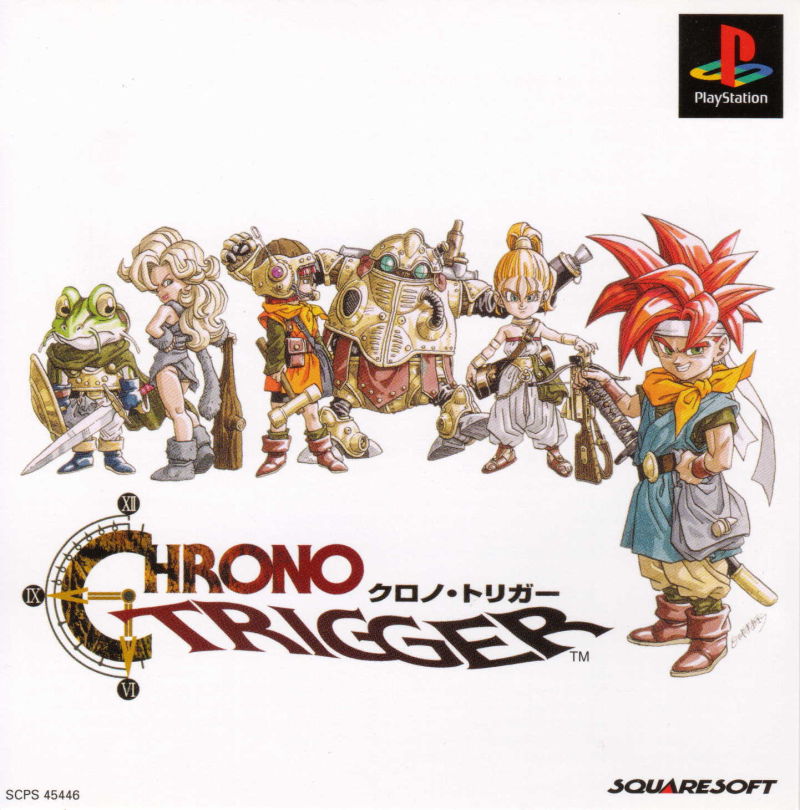 Chrono Trigger was the result of a collaboration between Hironobu Sakaguchi (Creator of Final Fantasy), Yuji Horii (Creator of Dragon Quest), and Akira Toriyama (Creator of Dragon Ball). Originally designed to be a Seiken Densetsu/Mana game before the idea got ditched due to being designed for the cancelled Super Famicom Disk Drive, the remains of that initial project evolved into Secret of Mana. Eventually though the project got another start and eventually in 1995 we got this game as the result.

Chrono Trigger is widely regarded as one of the best jRPGs (if not best games overall) due to a combination of the numerous new features it added and/or popularized (combination attacks, seamless map/battle transitions, New Game +), unparalleled pacing, the beautiful and expressive graphics stemming from Toriyama's designs, and the fantastic soundtrack composed primarily by Yasunori Mitsuda (with a few tracks by Final Fantasy mainstay Nobuo Uematsu). It's one of those rare RPGs that doesn't have one significant flaw to hold it back (besides maybe its battle system being a bit too simplistic for some) and enough positive qualities to really shine as an overall product. I certainly admire everything it's done for the genre and wish more games would take what Chrono Trigger does well and implement those qualities (as opposed to just taking CT's battle system wholesale and thinking that alone will make a game a classic, looking at you I Am Setsuna/Lost Sphear).

If that doesn't sell you, maybe the attract mode will.

This Let's Play will be more of my usual fare with hopefully a tad more depth than usual. A comprehensive focus on the game itself while looking at what makes this game work, as well as a look at the translation comparisons done by kwhazit and a small dive into the game's mechanics since those usually get glossed over. This will be for the SNES version, and I'll be ignoring the DS bonus content since it ranges from mediocre (most of it) to outright terrible (hello Lost Sanctum). But you better believe I'll have plenty of music links, GIFs, and MP4s to enhance the reading experience. I'll be doing my best to show off everything I possibly can, so please let me know if I miss something! Or if I make typos or if something doesn't work for you or whatever.

For other Let's Plays of this game, Leavemywife did a great job with the DS version, Blind Sally has a really interesting and unique take on the game, and Quovak does a Low Level Run while doing an utterly fantastic job going into what makes this game so great.