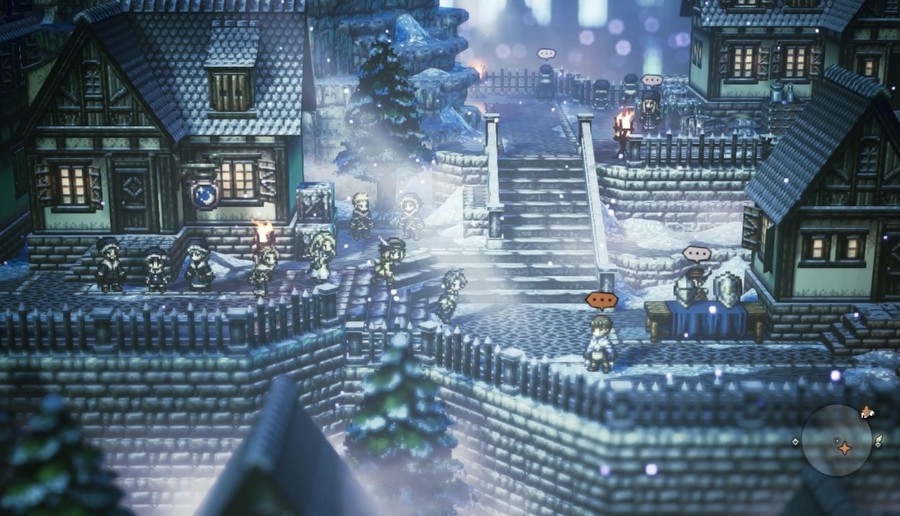 Next up, back to Flamesgrace to do another short and simple Side Story. 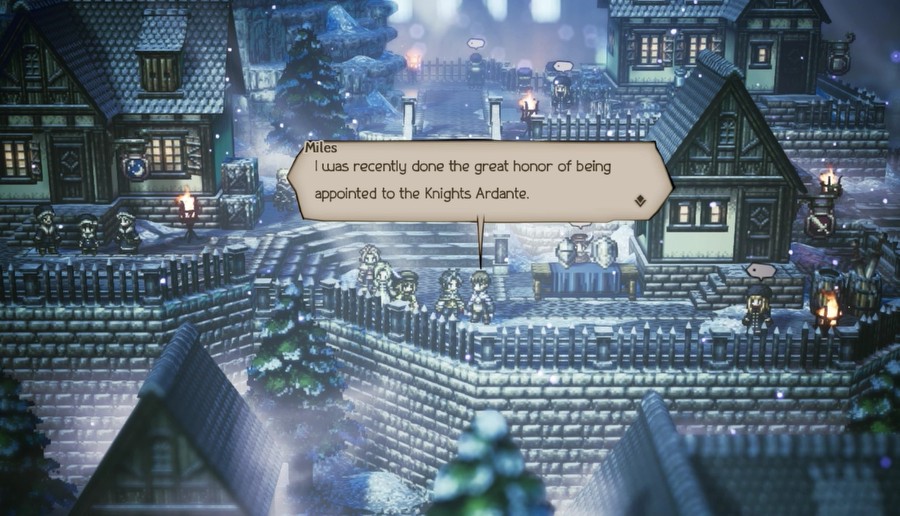 In fact, my late father--rest him--was also a member of the Knights Ardante. Though he was stripped of his cloak for the crime of deserting in the midst of battle. 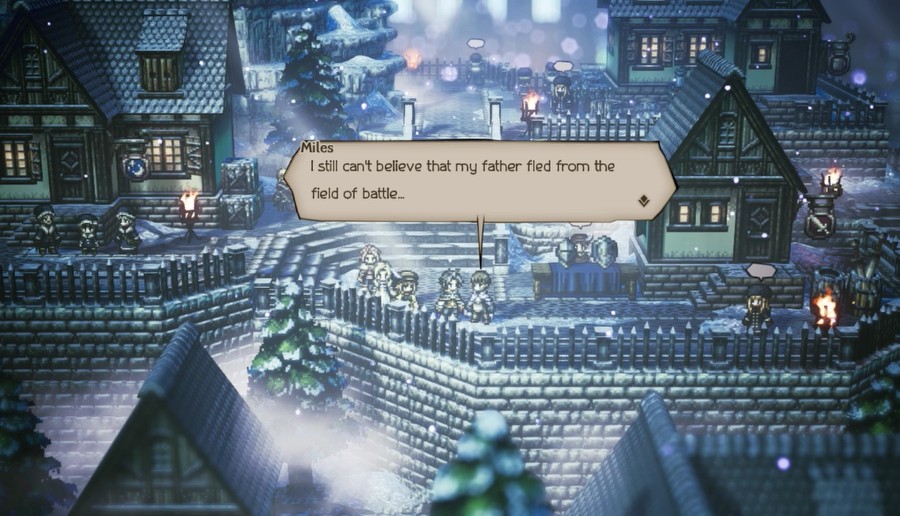 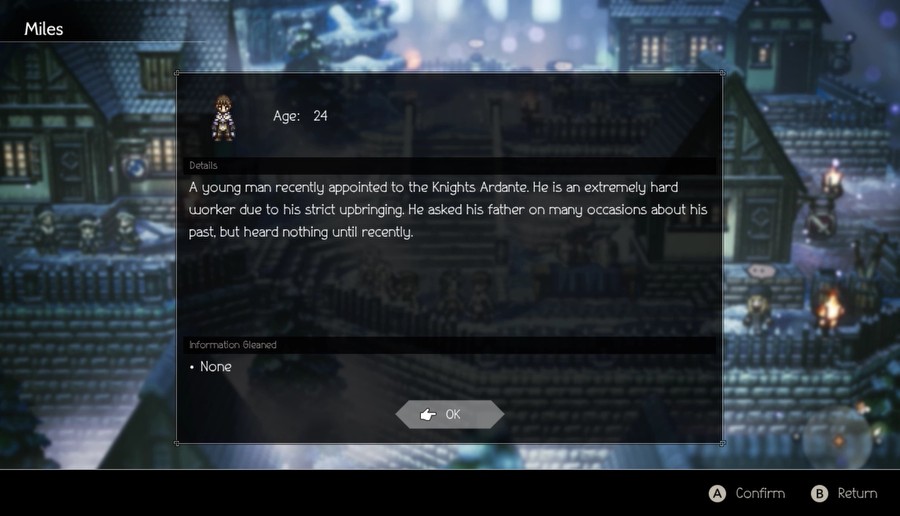 So this fellow is curious about why his father may have deserted his post. 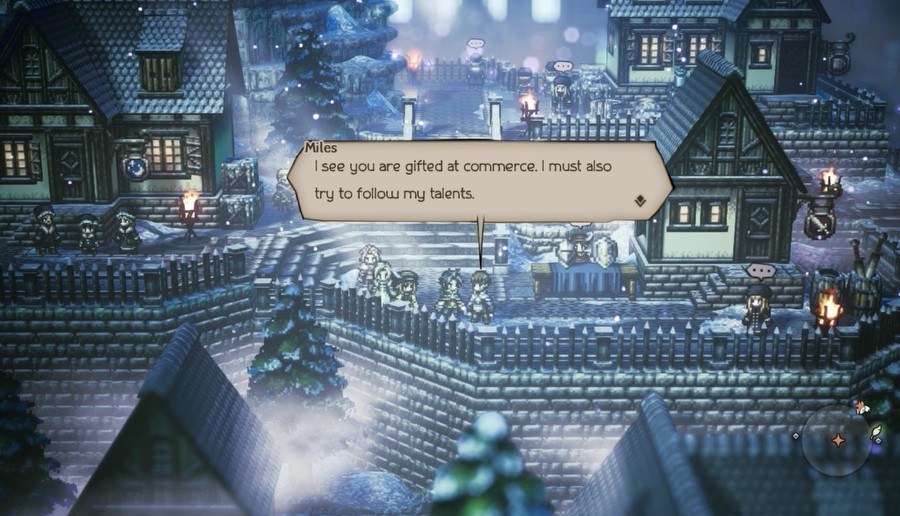 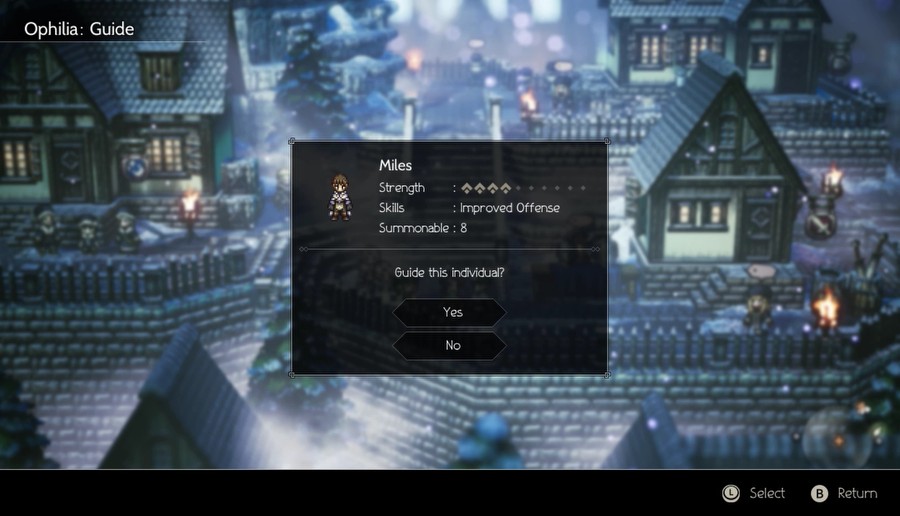 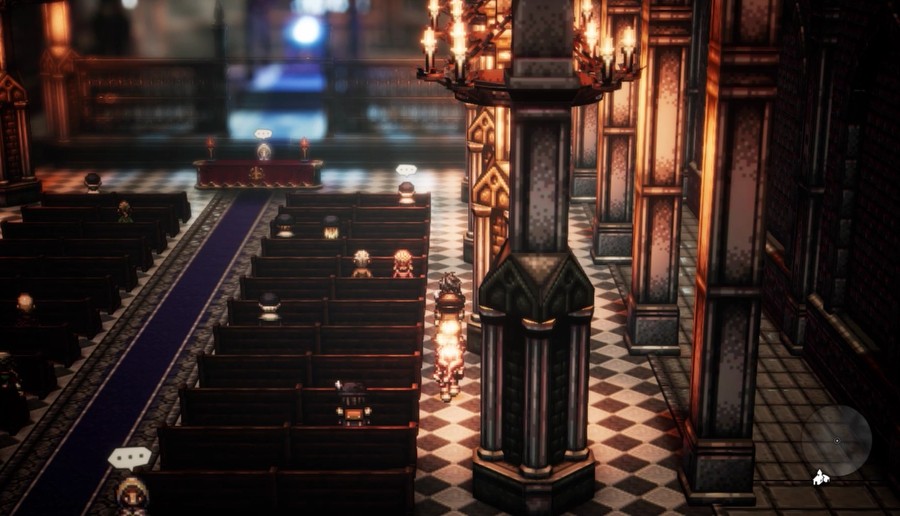 To progress the quest, we have to talk to this NPC we already talked to previously. 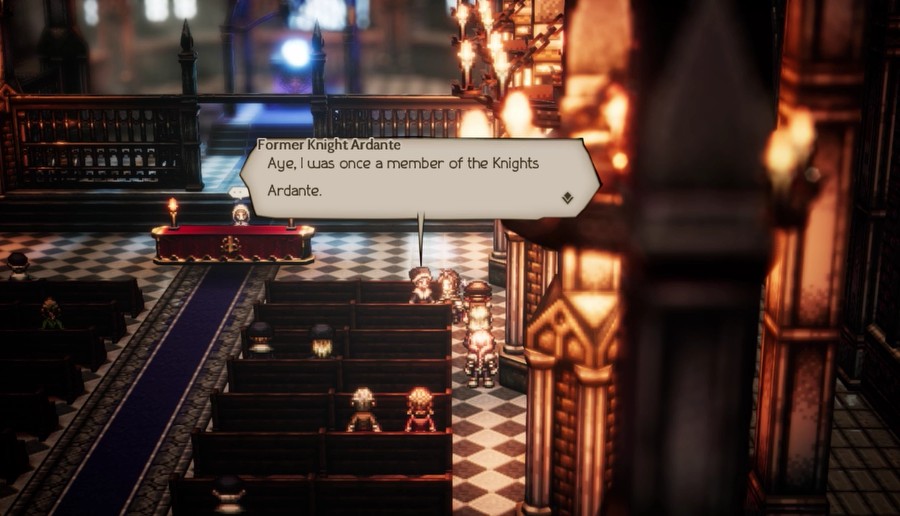 Though my days of waving about a sword are long since over. Besides, they just don't make knights like they used to anymore. I had a brother-in-arms who was the soul of honor. Finest knight I ever knew. 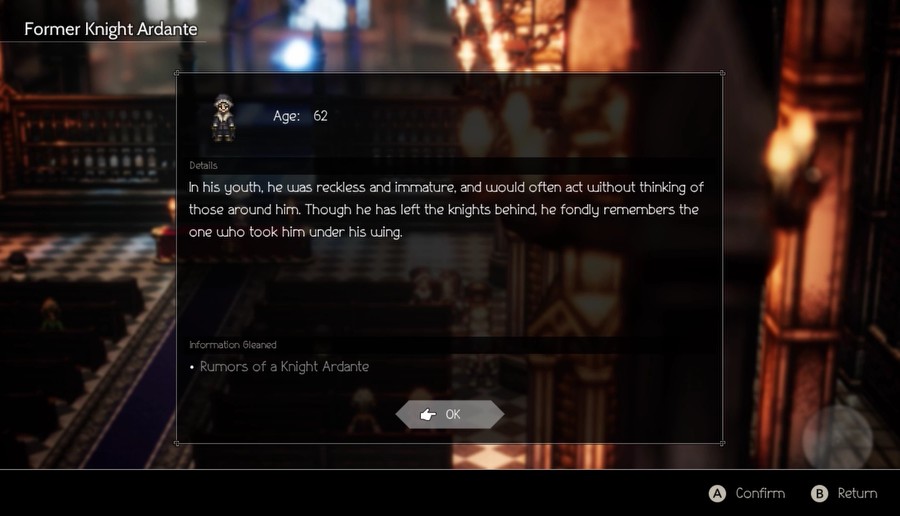 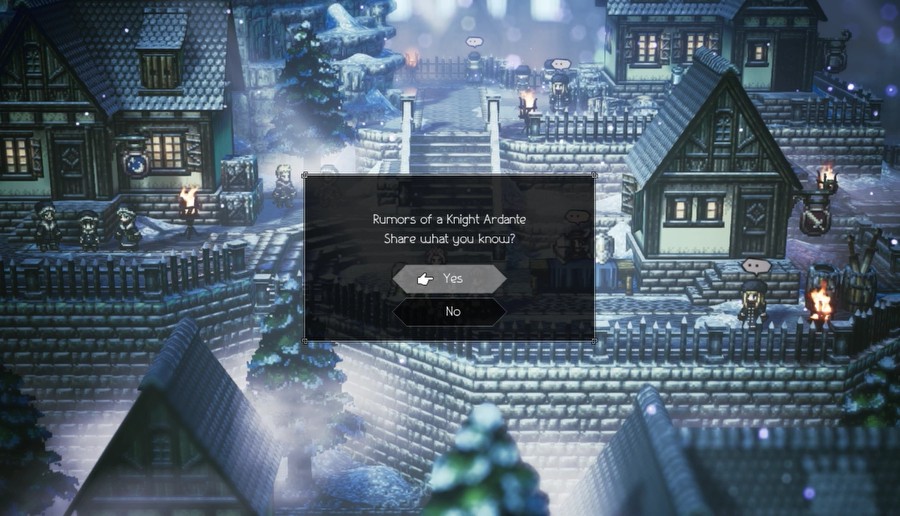 And that's just what we needed. 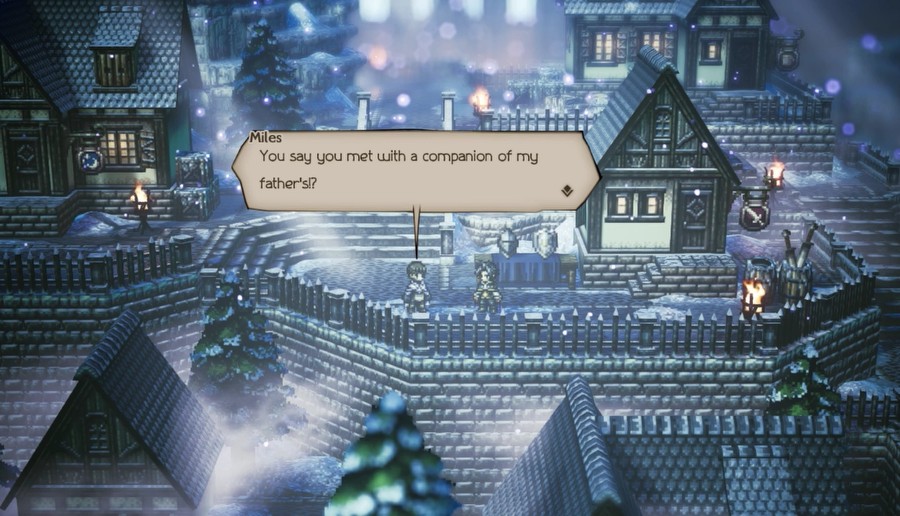 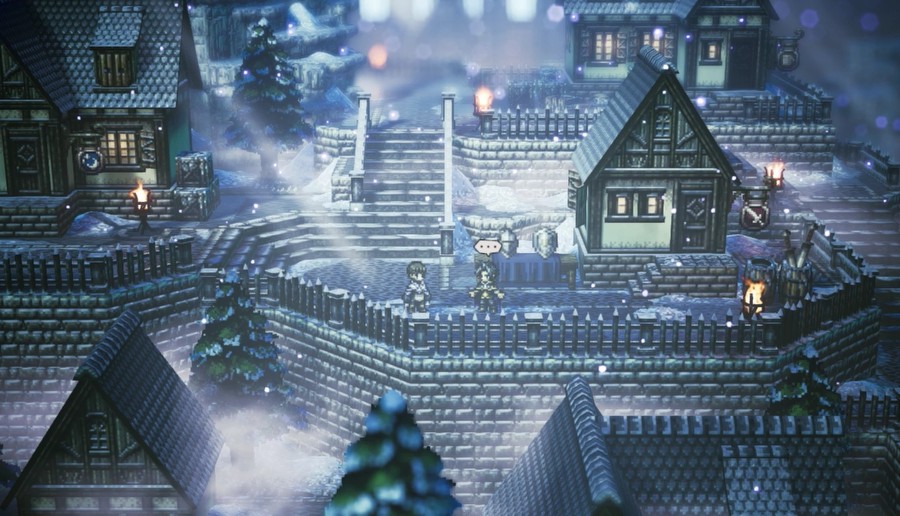 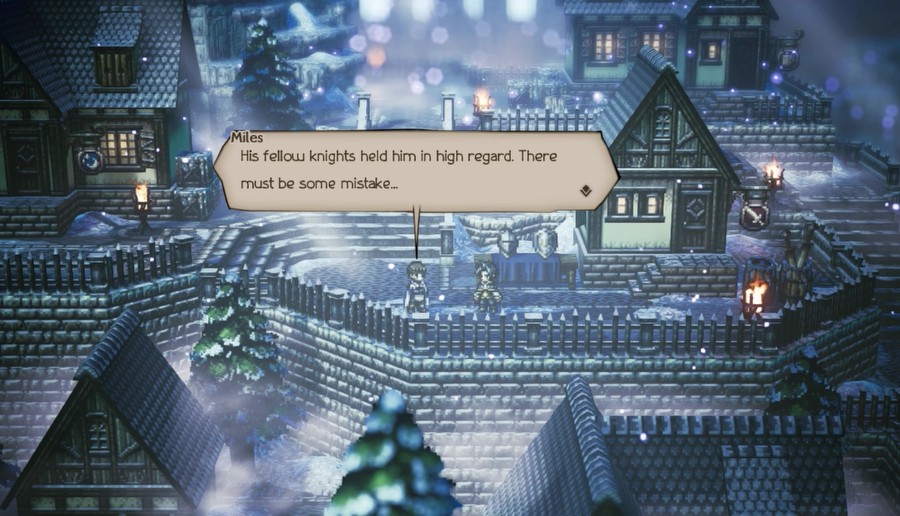 He was trusted by his superiors and the men serving alongside him, to say nothing of the common folk... 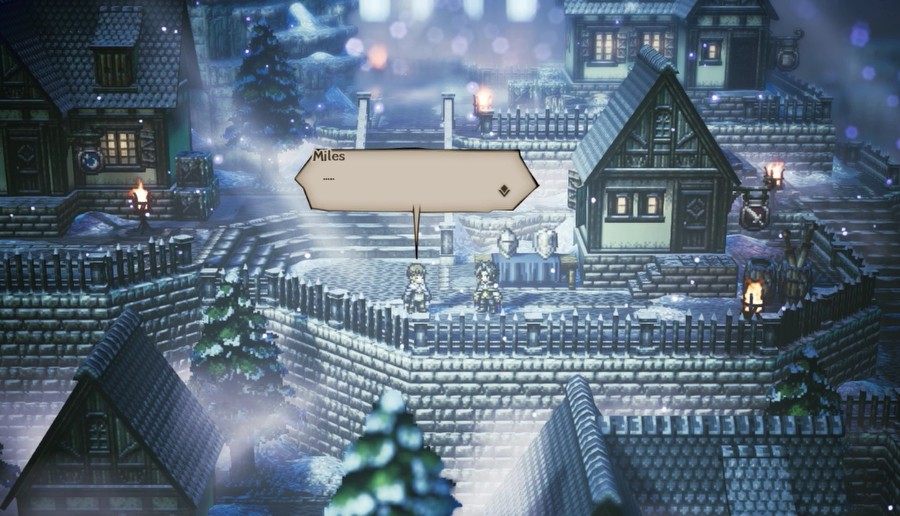 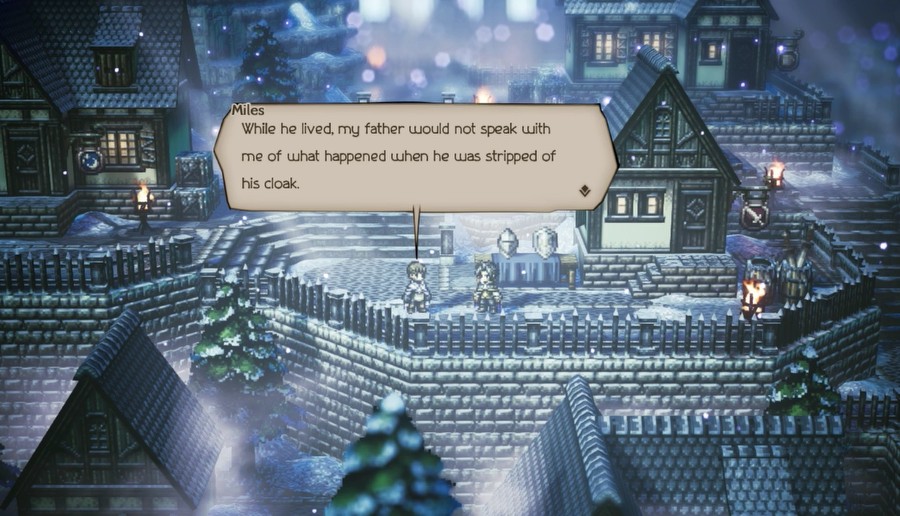 I even cursed him to his face. I told him that he had brought shame upon the name of the Knights Ardante... I still remember how he stared at me, silent and unmoving, when I said such horrid things to him... How could I have not seen it, though... Of course there must have been some circumstances that forced his hand! 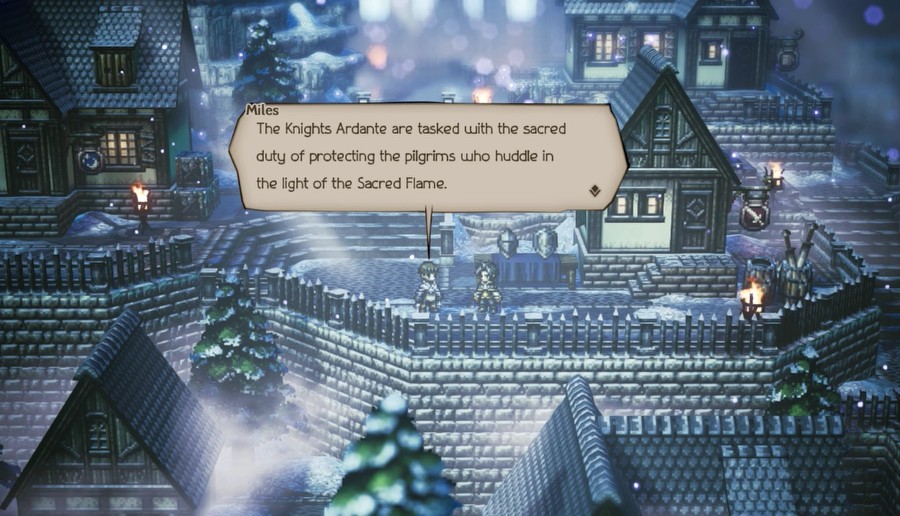 I knew my father would not have abandoned them... I knew that he must be the sort of man I always believed him to be! 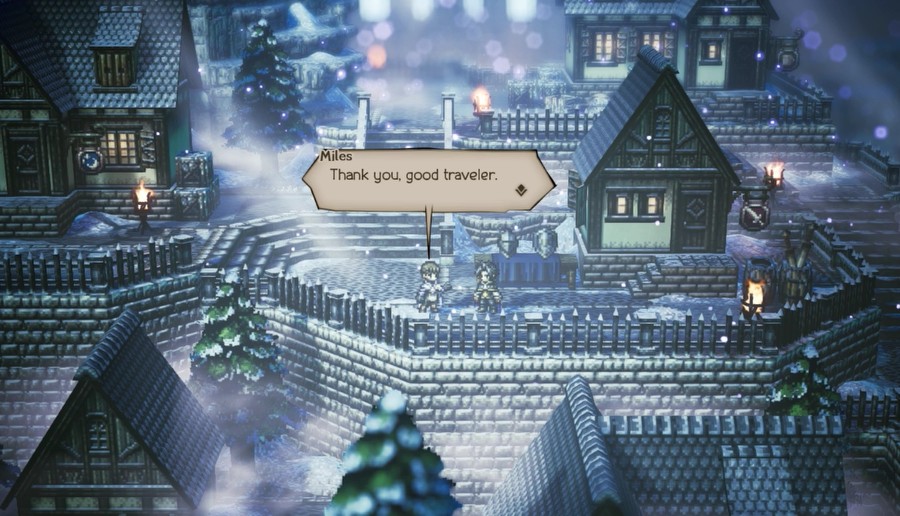 I have found a new purpose in my service as one of the Knights Ardante. While I travel this realm in service to duty... I shall see if I cannot retrace my father's steps and find the truth of what happened to him. 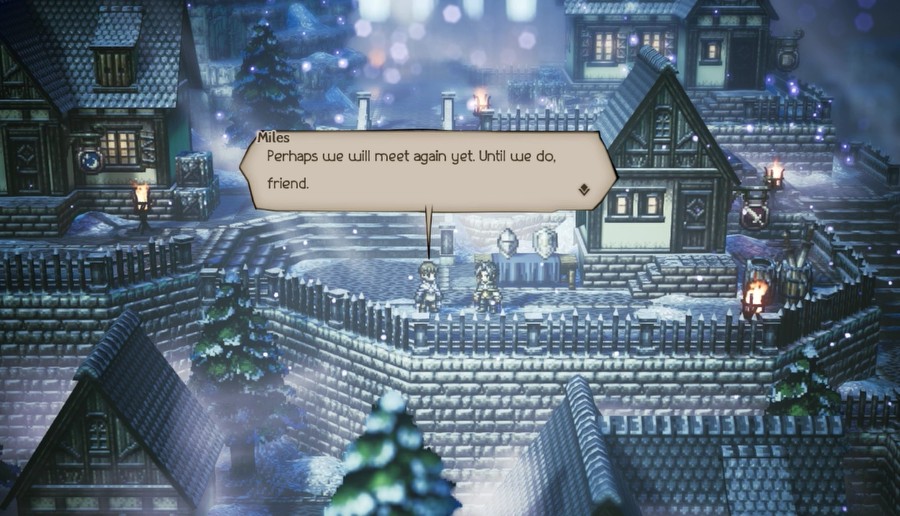 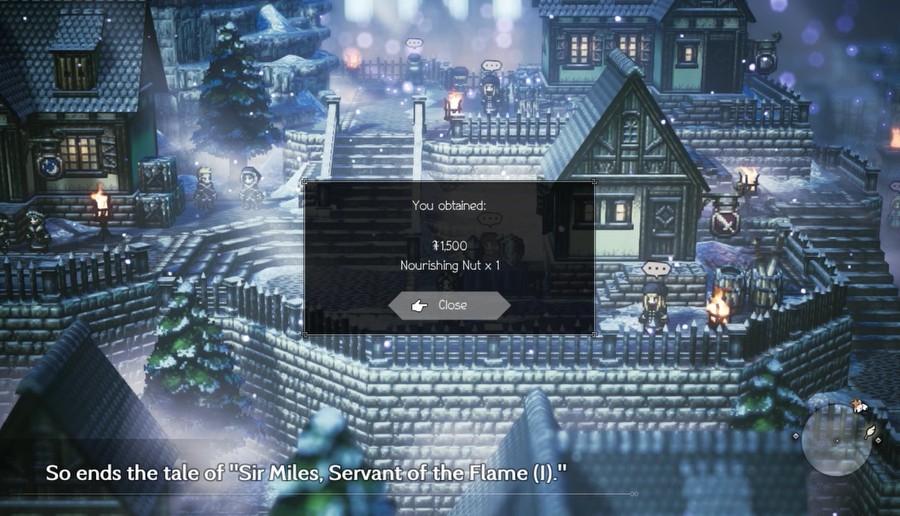 Another one to resolve down the road. Next time we'll pay a visit to Clearbrook and its inhabitants.