22. Ending: People of the Times

SPOILERS IN THE VIDEO

The Brink of Time 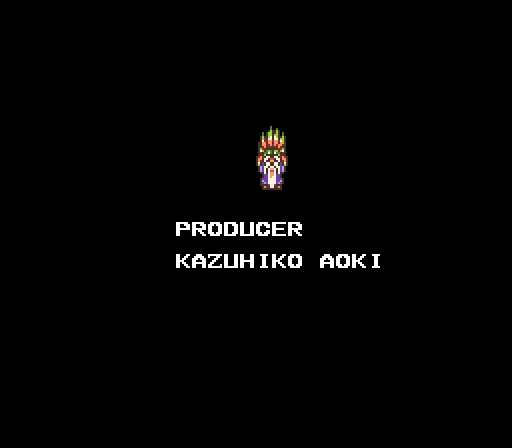 After two weeks, I'm back to give you this dud of an ending. This one is triggered after getting the Gate Key back from Azala, up until we do the next plot trigger in 600AD. 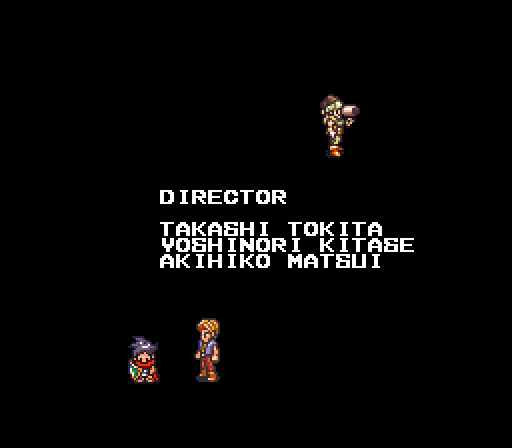 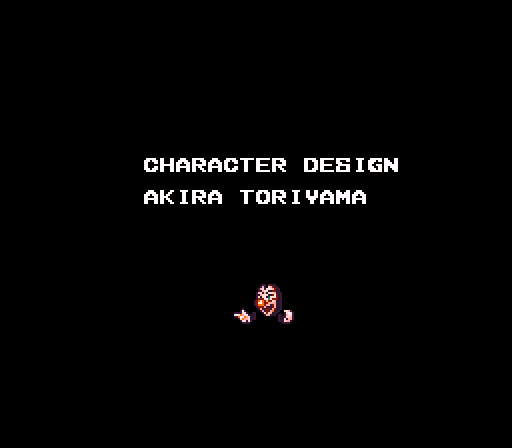 It's just character sprites overlaid on the credits. 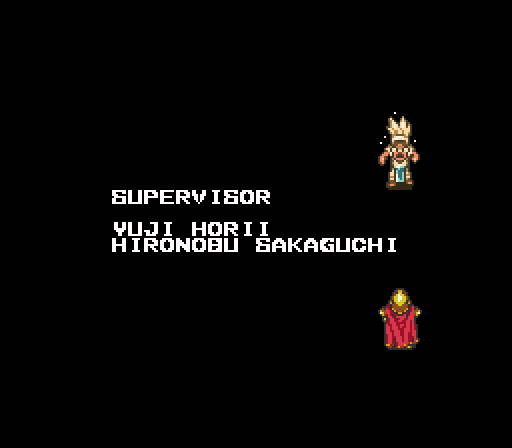 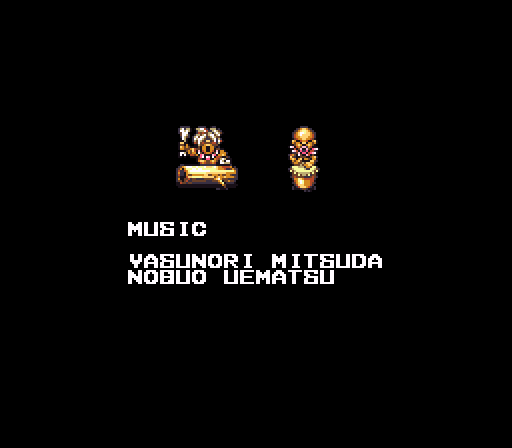 On the bright side, the rest of the endings will at least have something interesting. It's kinda dumb though that two endings are pretty much filler, and another one may as well be as pointless as it is. But hey, gotta advertise those many endings! 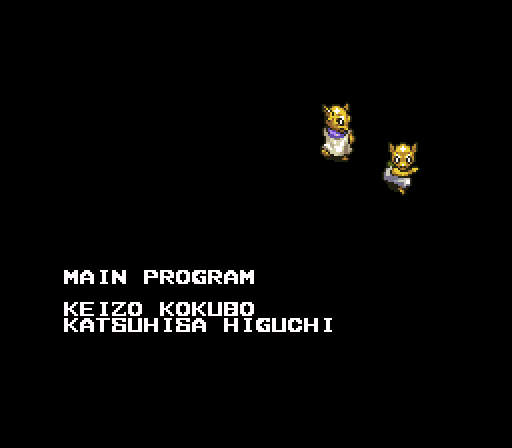 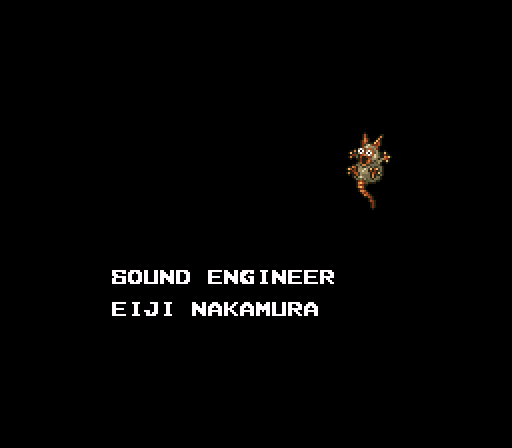 That said, the concept of having so many endings and being encouraged to play through again is a pretty brilliant idea, and I'm kinda glad that of all the innovations Chrono Trigger brought to its genre, this was one of the few to actually stick. 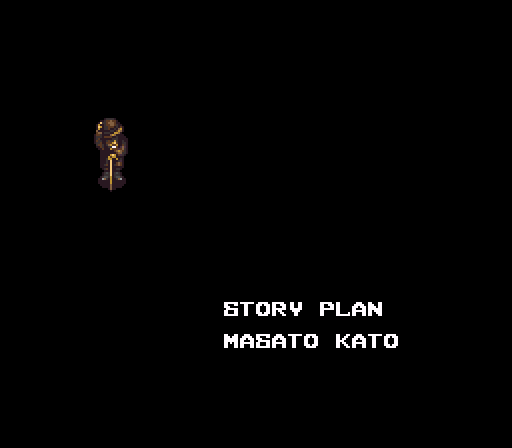 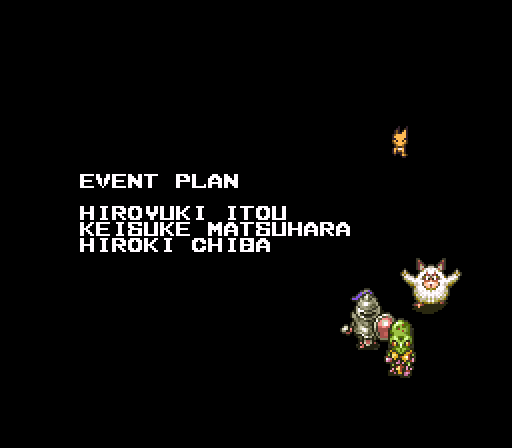 Even take away the duds, and there's still quite a few humorous and interesting endings that make replaying the game worth it. It's just that we haven't actually seen them yet. 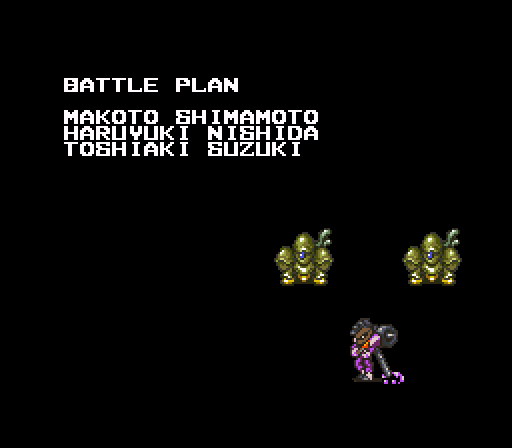 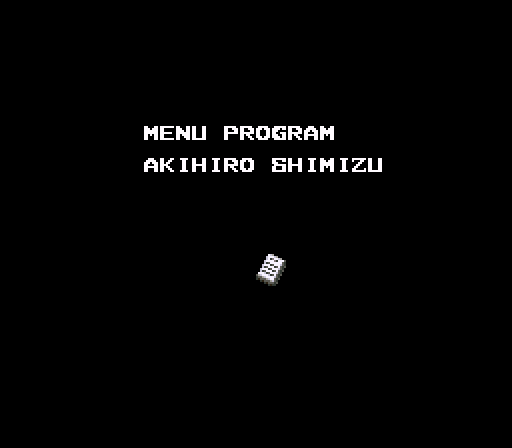 The Successor of Guardia is a good example of an optional ending done right for this game. It makes use of the time travel mechanic and answers the question, "What would happen if the game ended right here?". It's simple but clever. 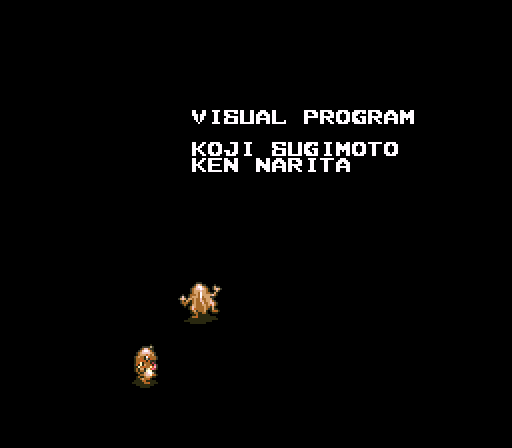 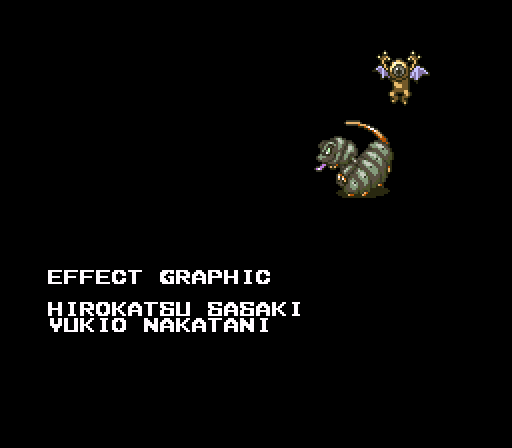 There's still a couple humorous endings that are significantly better than the filler we've seen so far, and there's also more "What if" stuff in the pipeline. It's actually kinda interesting they backloaded the good endings like they did, as I'd imagine there's probably at least one gamer who may have skipped The Successor of Guardia (since its entry point may be missed) and instead did the last three we saw, which...aren't great, let's be honest. 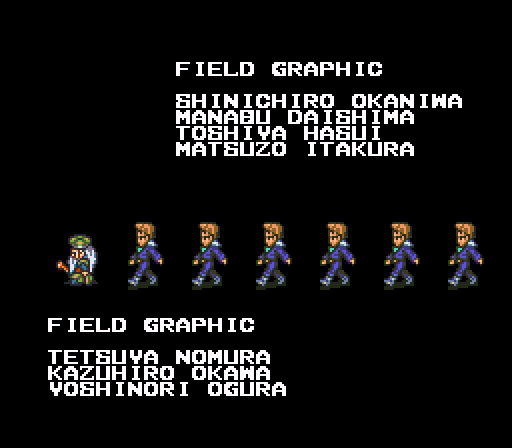 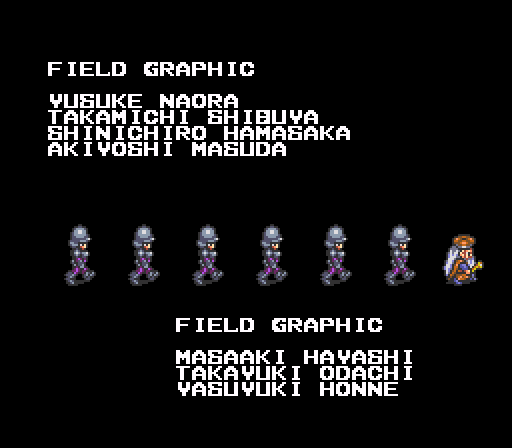 And of course there's the main ending...which I won't talk much about, except there's so many variables that change the ending, some in significant ways. I still have no idea how I'll cover that ending, though I'll definitely have to do at least two versions of that one. 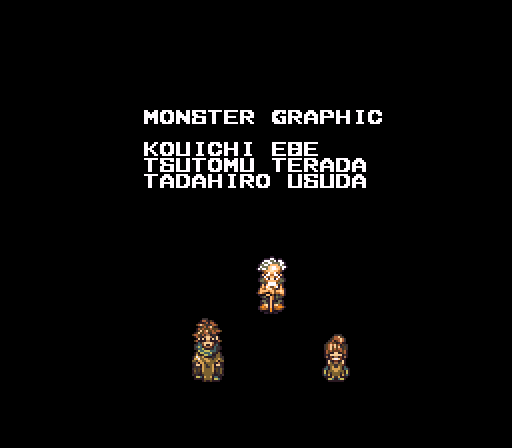 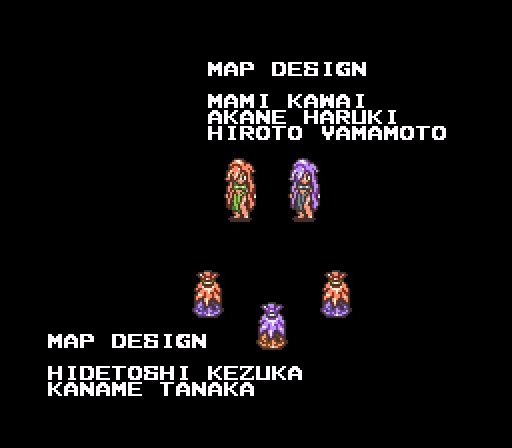 I don't have much more to say about the endings, so I just doubled up the screenshots I had since I'm lazy. I also omitted anything spoilery, of course, because we still have a lot of game to go. 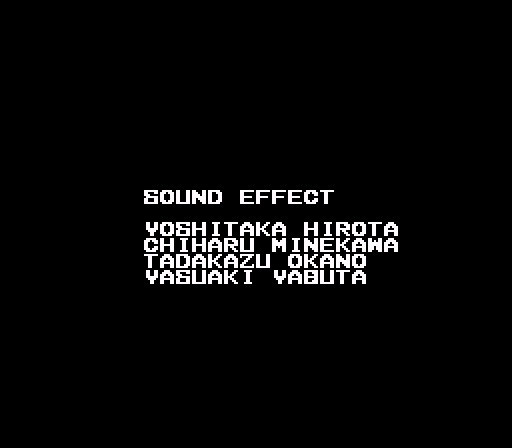 This ending is so half-assed, they didn't even bother throwing in sprites for the last few slides. 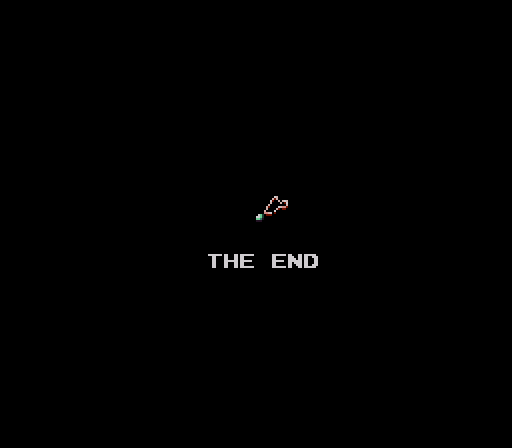 On the bright side, there's nowhere to go from here but up.