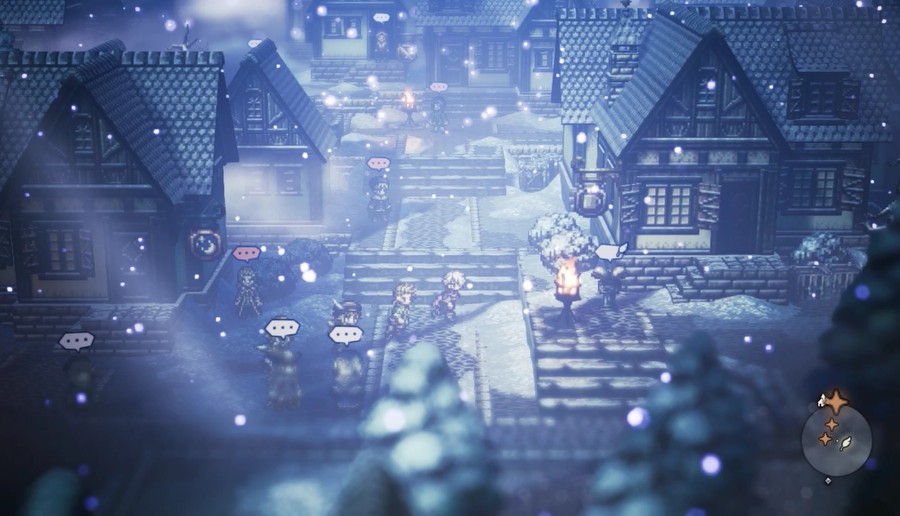 This one starts off like any other side story, though the resolution is a bit cool. But let's see what we have to do first. 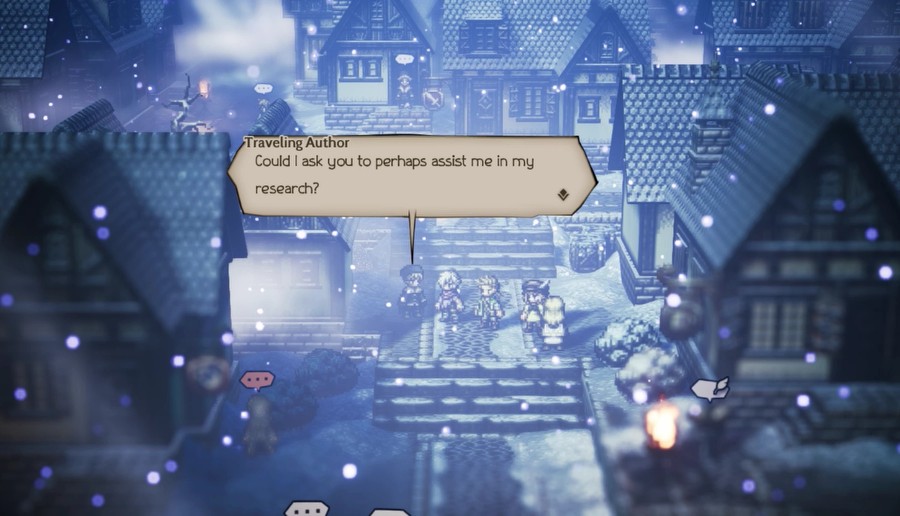 I would know about the great dragons found in the Frostlands, the Cliftlands, and the Highlands. I'd be greatly obliged if you could do this for me. Really, I would. 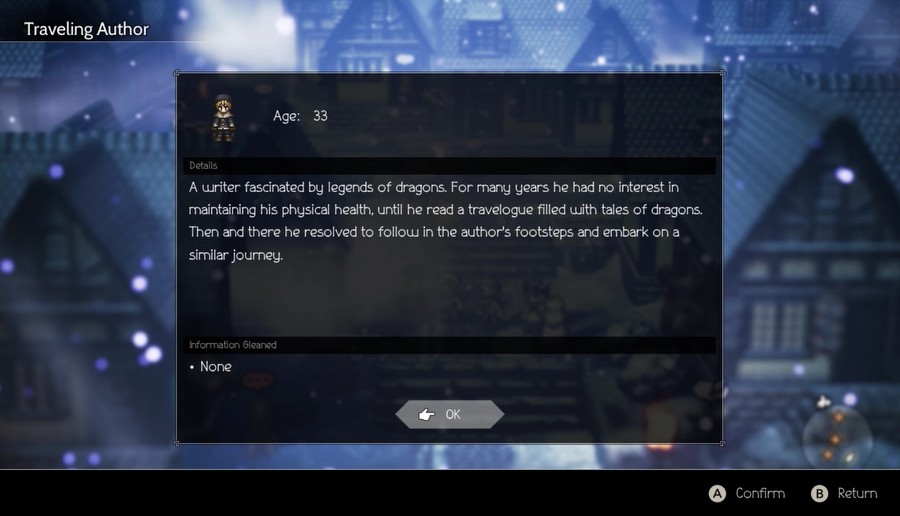 We have three areas to work with. A bit vague, but better than nothing! 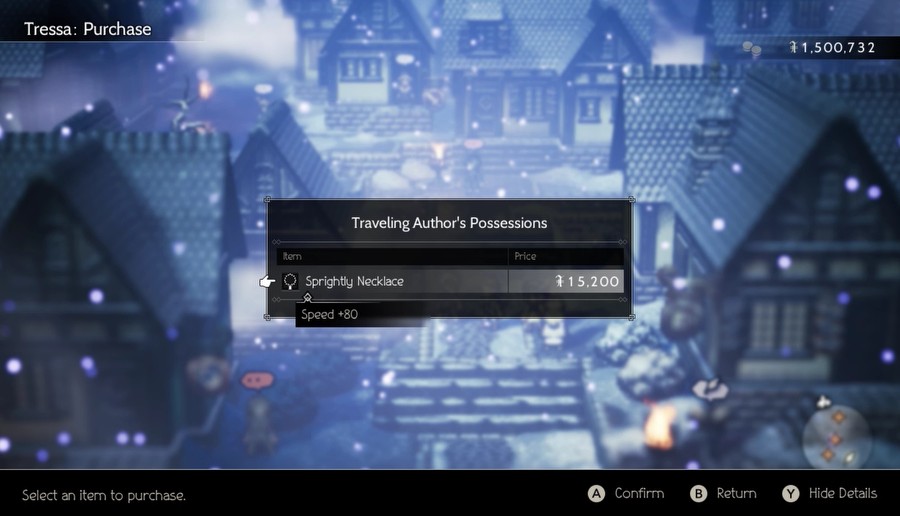 Also one of the ultimate stat accessories, this case for Speed. 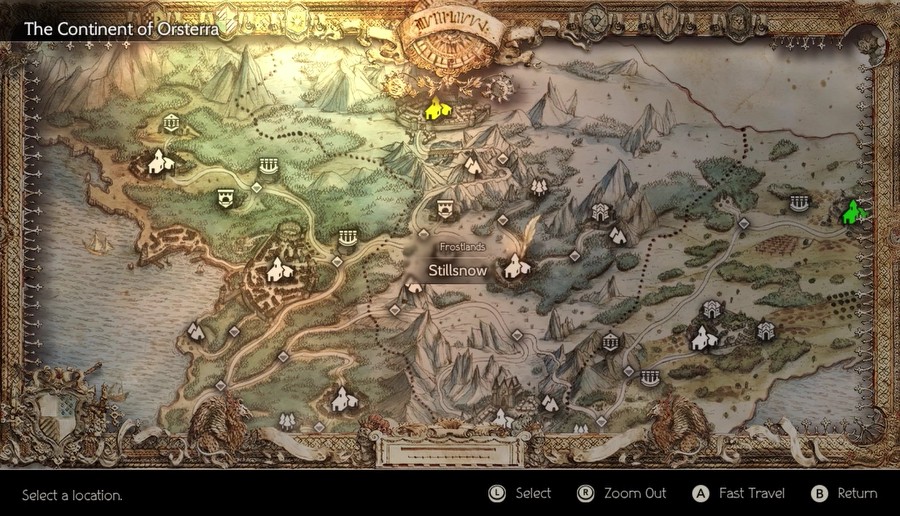 Walkthroughs exist, so I know where to go. In fact, there's vague clues for two of these if you've been paying attention to all the things we've been doing!

For the Frostlands, we'll be heading to Stillsnow. 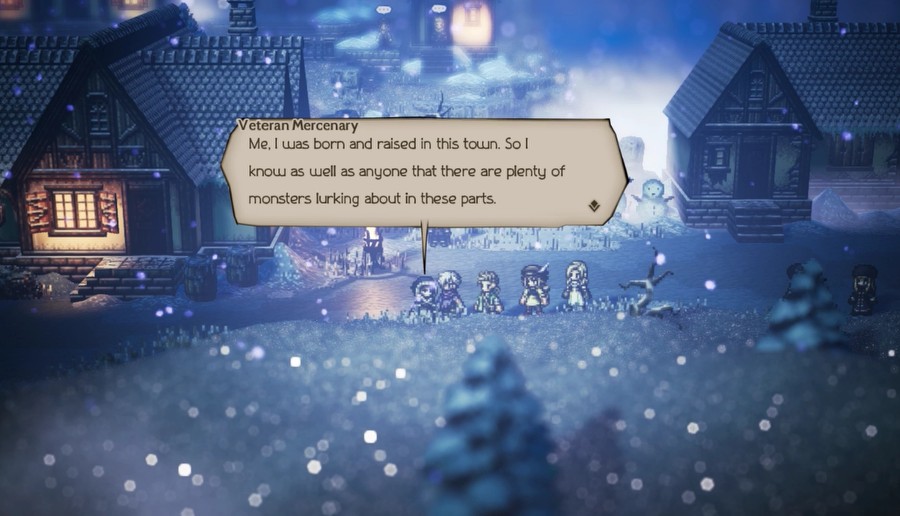 The mightiest of them all is probably that dragon that makes its lair in the cave just outside of town. 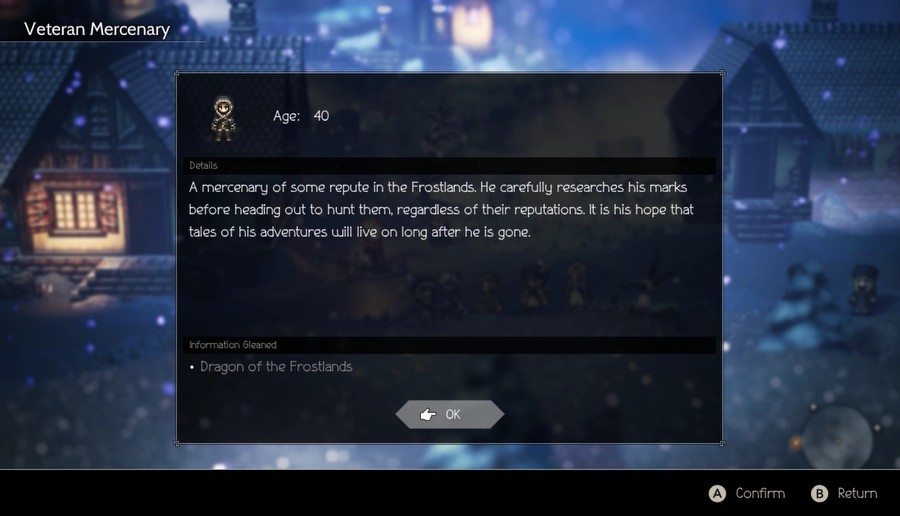 We're already quite familiar with this dragon. 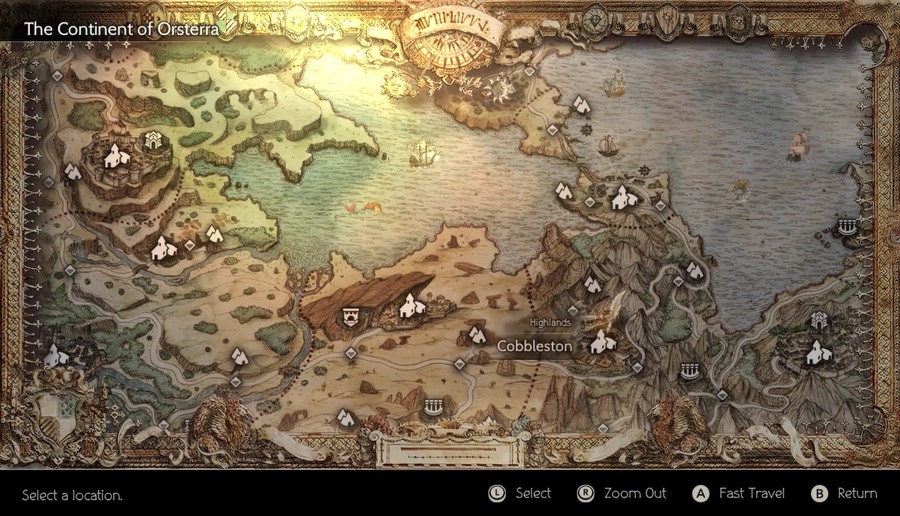 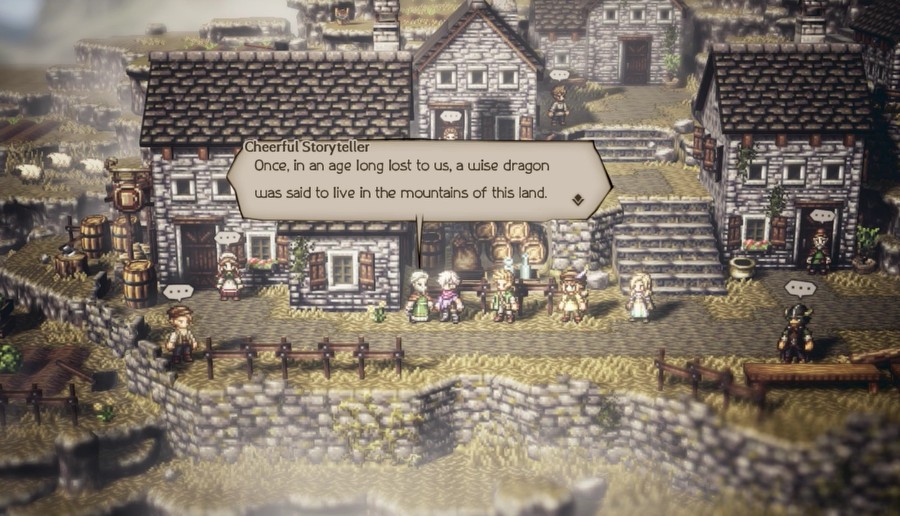 It was able to speak the words of men, yet it wielded a mysterious power beyond that of any mortal. 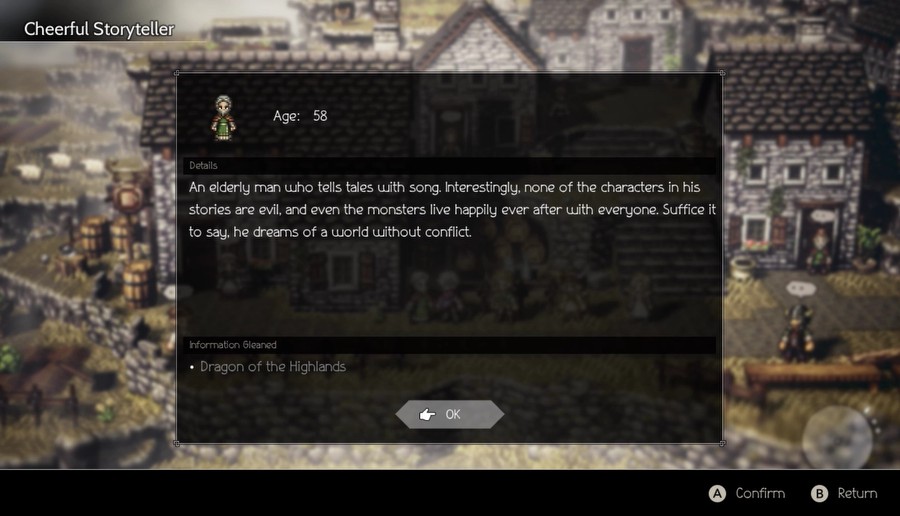 This one you don't really get many hints for, so hopefully you luck into it. 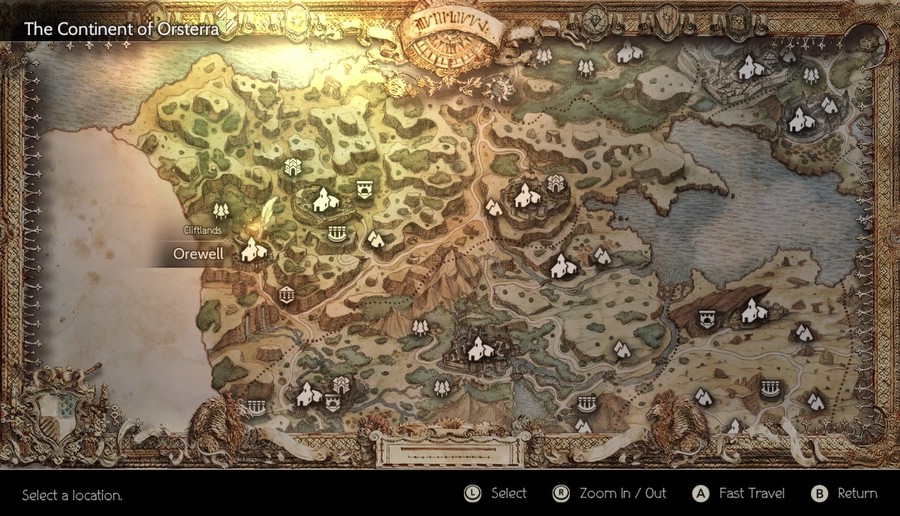 The final lore is in Orewell. 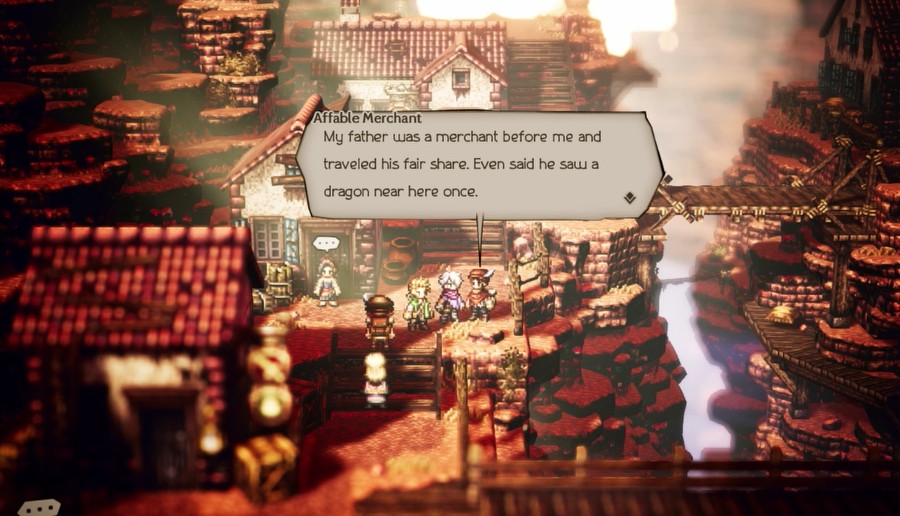 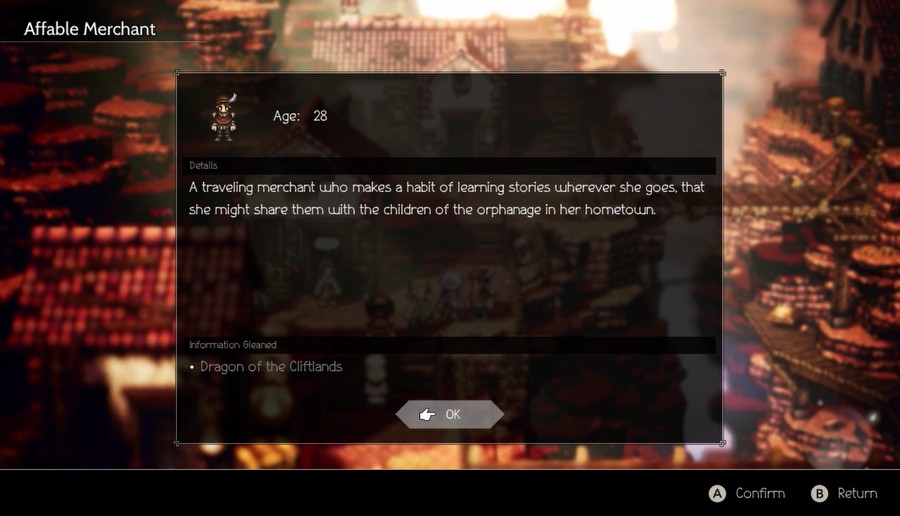 We're near the Dragonsong Fane dungeon and had a side story involving a dragon end here, so it makes as much sense as anything else! 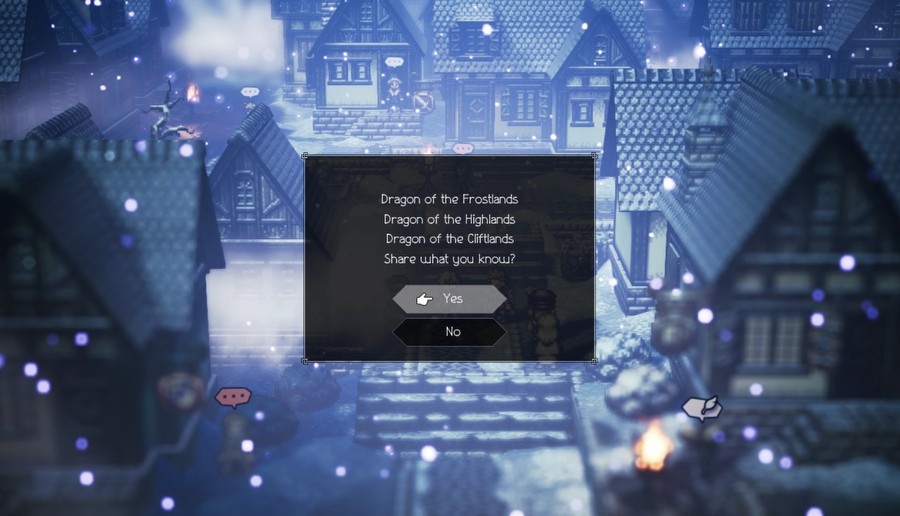 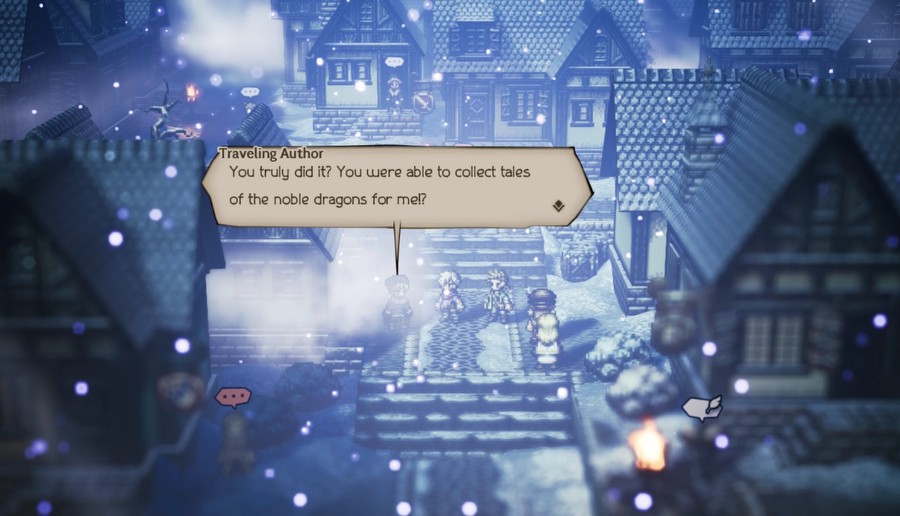 Please, you must tell me all that you have learned! 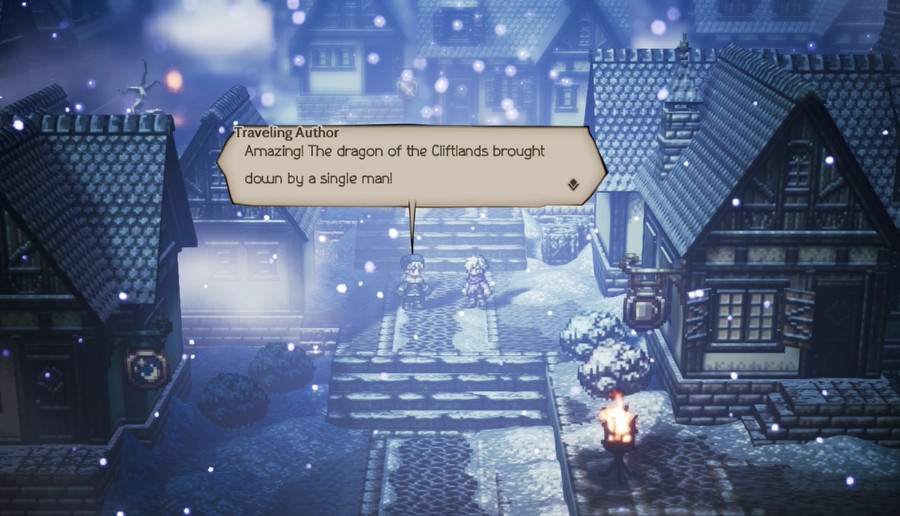 And that man took on the dragon with no more than his bow and his loyal wolf companion... It may be that man was one of those beast tamers of the Darkwood.

Sound familiar? It's heavily implied this is one of Z'aanta's numerious hunts, perhaps even one of his earlier ones. Of course, it could always be someone else. 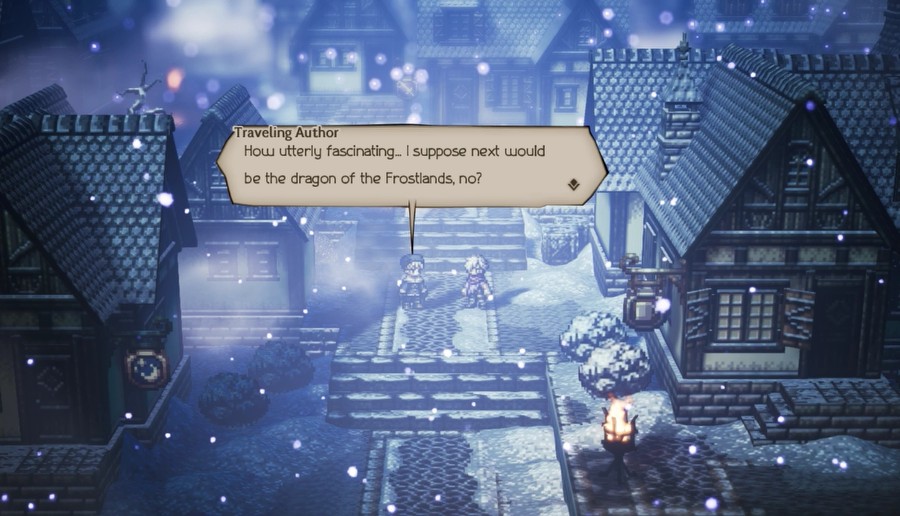 A dragon that lives deep in the forest, where rare herbs flourish? It is true that a forest would probably provide a good source of foodstuffs, even in the heavy snows of the Frostlands. Perhaps it even chose to live in such a place so that it might prey on the animals that come to seek those herbs.

You should remember this one, as this is the dragon that H'aanit fought in her Chapter 3, when she gathered herbs to protect against Redeye's petrification powers (which he proceeded to never use against us, but still). 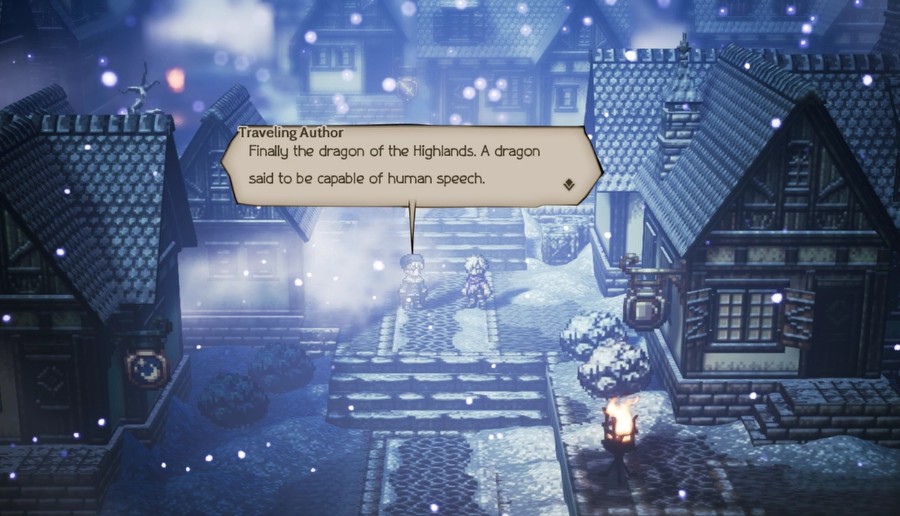 It is like something out of a fairy tale, isn't it? Yet there are legends of dragon eggs being hatched by men, the young within raised by humans... And of course there are the legends that claim the dragons once lived alongside the gods, and were able to use magic. But they earned themselves the wrath of the gods, and the gods left them little more than dumb beasts. Or so the tale goes.

"Dragon eggs hatched by humans" is the entire hook of the "Kaia, Mother of Dragons" side story trilogy, and seems to bring the promise of intelligent dragons once again rising in this world. 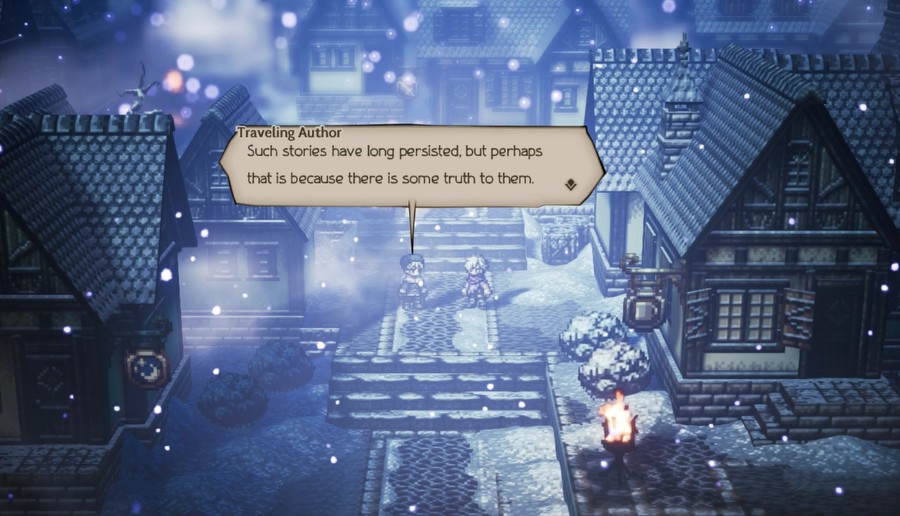 I thank you. You have gathered a wealth of invaluable information for me. 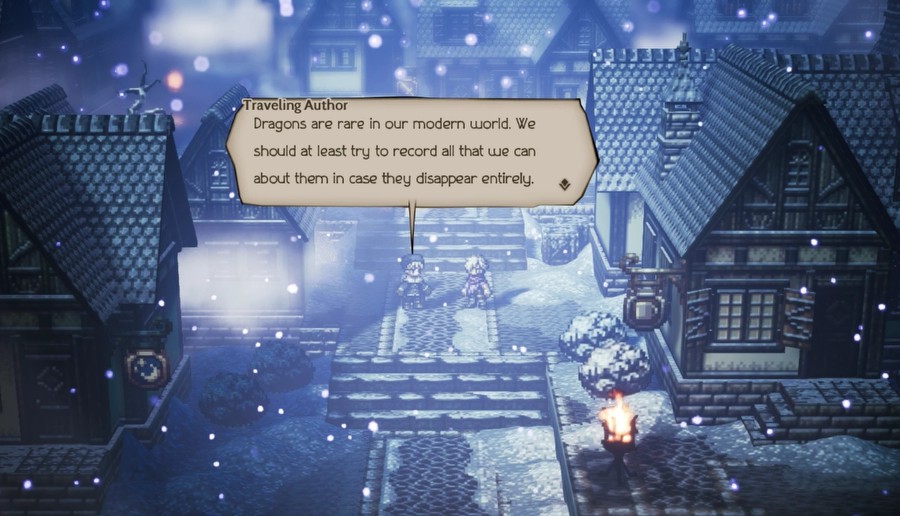 The legends and anecdotes that you have collected for me will be a great aid in drafting my book. 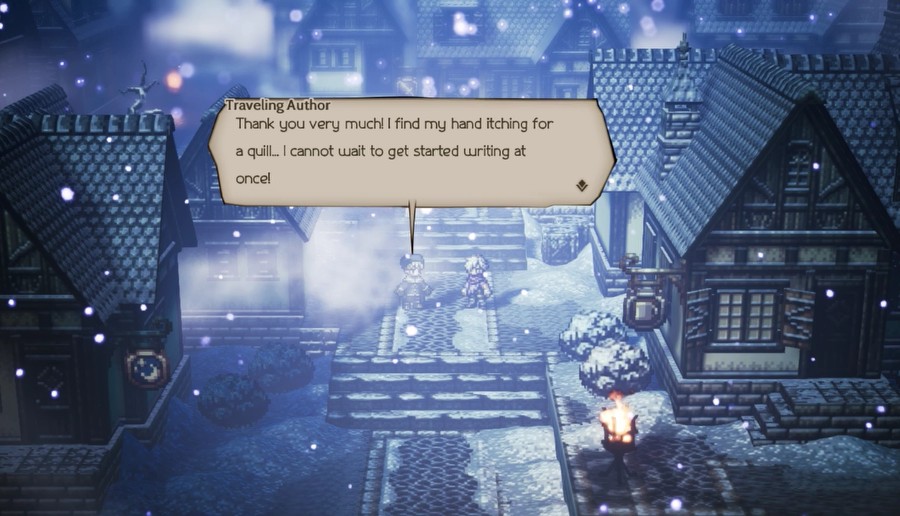 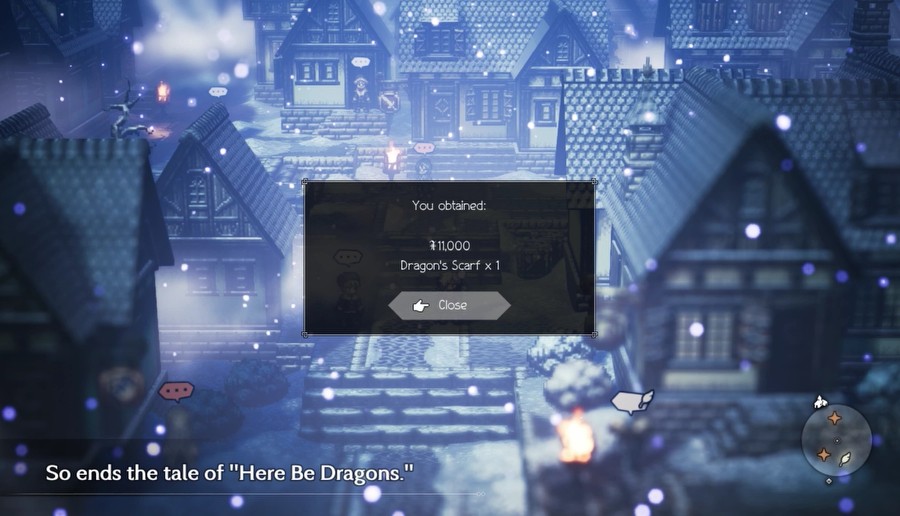 The Dragon's Scarf is an accessory that restores SP each round. Would've been nice earlier in the game, but overshadowed by so many other accesories now. 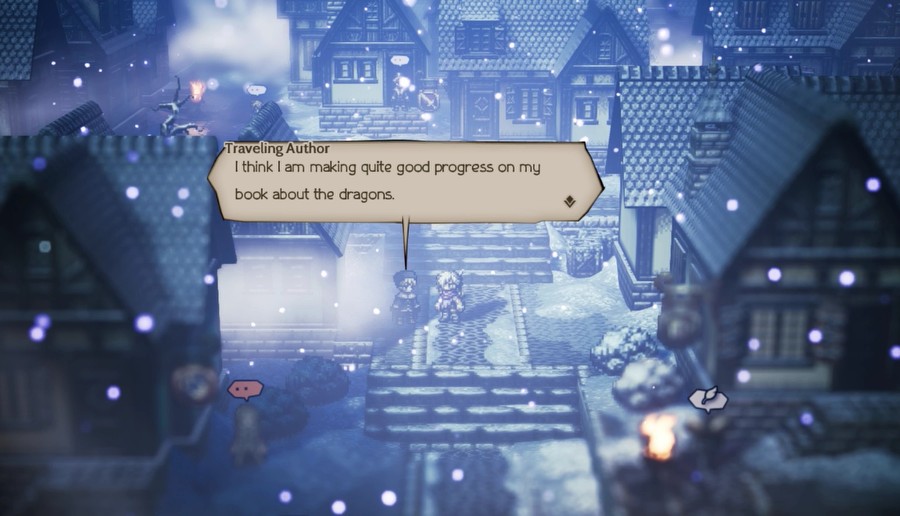 I will labor tirelessly to create a tome worthy of being read by all the world.

This side story was pretty fun in that we got to actually revisit some previous adventures a bit and see them presented in a new light. And it's still interesting even without all that context. Not too shabby!

We'll tackle one more side story next time.